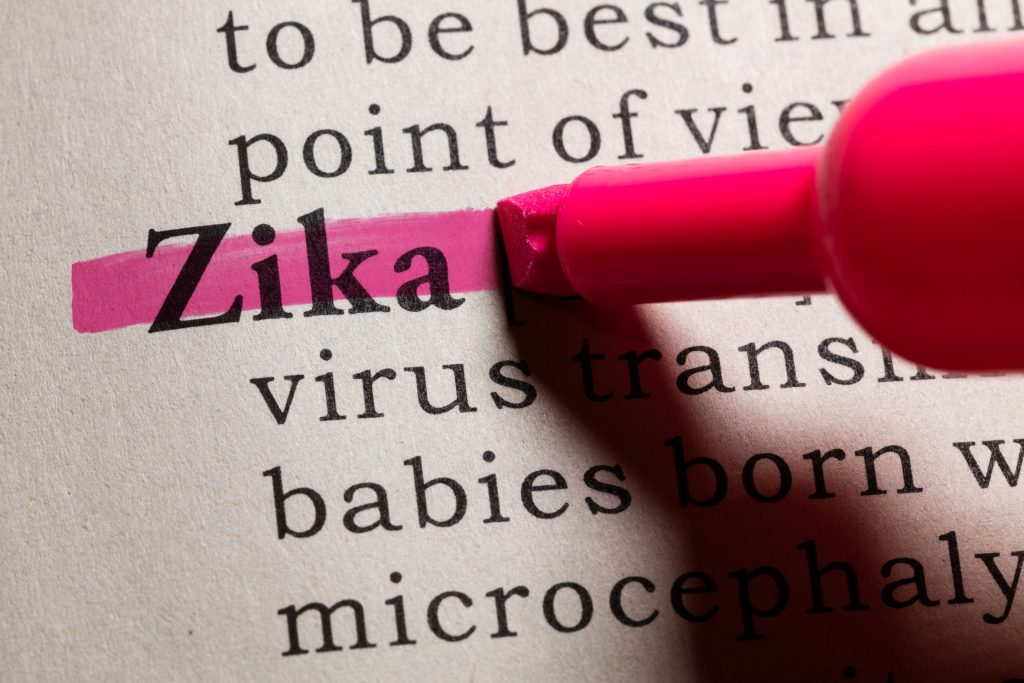 On Aug. 1, the Centers for Disease Control and Prevention urged expectant women to avoid visiting a South Florida neighborhood where mosquito-borne cases of the Zika virus have emerged. It was the first time officials have warned against travel to part of the continental United States because of the outbreak of an infectious disease.

The travel advisory is for a one-mile-square area that includes Wynwood, one of Miami’s trendiest neighborhoods, which has a diverse mix of high-end art galleries, blocks of intricate murals and warehouse graffiti, and aging bungalows.

We spoke with CDC Director Tom Frieden about the travel advisory, what officials are doing to control the spread of Zika, and what people can do to protect themselves.

Frieden said it’s possible the travel advisory could smolder for as long as a year, based on local officials’ experience stamping out an outbreak of dengue several years ago in the Florida Keys. Dengue is transmitted by the same Aedes aegypti mosquito that spreads Zika. Serious cases of dengue, called dengue hemorrhagic fever, cause a fever lasting up to a week and, if not treated early, can be deadly.

“When dengue hit Florida a few years ago, it took over a year to control that outbreak,” Frieden said. Asked whether that same scenario is likely to take place in South Florida, he replied: “We certainly hope that doesn’t happen. We saw what happened in the Florida Keys and that did go on for a long time despite extensive efforts.”

Frieden said he plans to travel to Miami Thursday to get a first-hand look at mosquito control efforts and talk to local and state officials about what more can be done.

“This is a complicated neighborhood,” he said, referring to the identified area of transmission. “It has schools. It has parks. It has industrial areas. It has arts area. It has business and retail. … So figuring out how to control mosquitoes there is going to take a lot of creativity and a lot of community engagement because you have to get rid of every drop of standing water.”

The risk of Zika exists outside Miami as well because the mosquito that can transmit the virus is widespread across the South and Southwest. Any expectant women who have traveled to these areas – including this area of Florida – are advised to get evaluated for Zika.

It’s possible the mosquitoes in the affected Miami area have developed resistance to certain insecticides. Over the next few days and weeks, CDC and local officials are testing to see which insecticides will work best. In the meantime, Miami and Florida are considering aerial spraying to kill adult and larval mosquitoes.

“In our experience, that is the most effective way to reach an entire area,” Frieden said. Because even the most targeted house-by-house spraying on the ground is difficult with this particular species.

“Even if you go into every house, you don’t get to the top of roofs, you don’t get behind houses, there’s always some places you can’t reach,” he said.

Newer aerial spraying technologies “allow a very fine particle to reach everywhere and stay in the air long enough to kill mosquitoes effectively,” he said. But, he added: “This is a tough mosquito to kill.”

In the meantime, he and other public health officials have been urging people, especially expectant women, to use repellent that includes DEET. And to remember to apply it around ankles, where these mosquitoes like to conduct their sneak attacks.