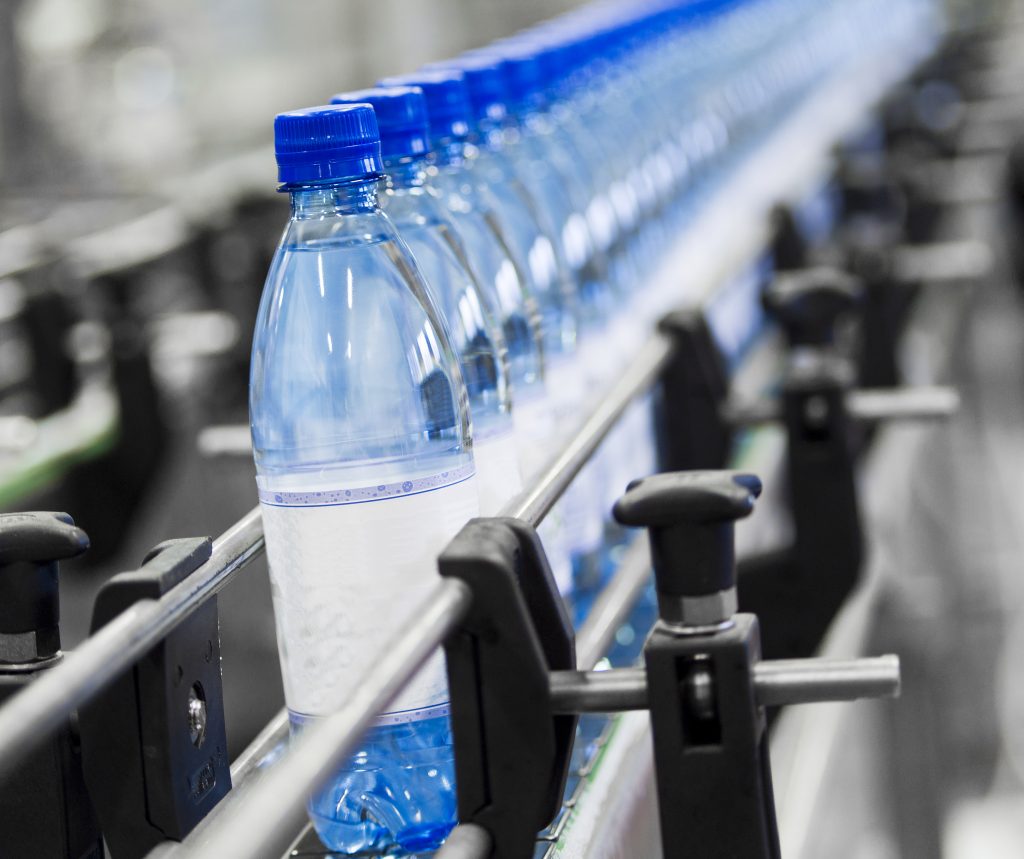 Bottled water will be more popular than soda for the first time in the U.S. this year, thanks to its convenience — and fears over what’s coming out of the tap.

The biggest U.S. bottled-water companies — Nestle Waters, Coca-Cola Co., PepsiCo Inc. and Dr Pepper Snapple Group — say Americans have switched from carbonated beverages because their products are calorie-free and as portable as a can of Mountain Dew. But the expectation that future sales will rise has to do with another, less happy reason: crumbling infrastructure.

Attention is focused on America’s decaying pipes after lead contamination in Flint, Michigan; Washington, D.C.; and Newark, New Jersey. At least $384 billion of improvements are needed to maintain and replace essential parts of the country’s water infrastructure through 2030, according to the Environmental Protection Agency. The Waterkeeper Alliance, an environmental watchdog, estimates that about $1.4 billion is being spent annually, meaning the country should be all caught up by the year 2290.

“Concerns in places like Flint do bring bottled water to people’s attention as a safe and sealed source of drinking water,” said Jane Lazgin, a spokeswoman for Nestle Waters North America, the largest bottled-water maker. The source of Nestle’s Poland Spring brand is in Maine, while its Pure Life brand is filtered municipal water.

Bottled water , of course, is vastly more costly than tap water and, many contend, far tougher on the environment. It’s about 2,000 times more expensive than tap water on average, says Peter Gleick, president emeritus and chief scientist at the Pacific Institute. And it takes a lot of water to manufacture the bottle — triple the amount that’s inside, according to data from the Pacific Institute. Moreover, only 30 percent of the plastic bottles are recycled, the National Association for PET Container Resources estimates.

But if there are concerns about bottled water; the misgivings about soda are greater. Per capita consumption of carbonated soft drinks reached a 30-year low in 2015, according to Beverage Digest. Americans will each drink 27.4 gallons of bottled water this year, 1.2 gallons more than soda, according to Euromonitor.

The ascendance of bottled water hasn’t hurt most soda makers because many of them produce both. PepsiCo and Dr Pepper’s water business grew by double digits in the first quarter of 2016, while PepsiCo’s carbonated soft-drink volume declined two percent. Dr Pepper’s Canada Dry, 7Up, A&W and Sunkist soda volume fell three percent during the period, according to company filings.

Bottled water’s success is partly the result of a decades-long campaign against tap water.

But in places like Flint, people are “often left with no option but to have bottled water,” said Marc Yaggi, the director of Waterkeeper Alliance. Coca-Cola, PepsiCo, Nestle and Wal-Mart Stores Inc. announced they’re providing free bottled water to about 10,000 Flint public school students through 2016.

“Political decisions are made every day that jeopardize the quantity and quality of our drinking water,” Yaggi said.

“People feeling unsafe about their drinking water clearly leads them to drink it out of a bottle,” said Ali Dibadj, a consumer analyst at Sanford C. Bernstein & Co.

But in the end, fixing the water infrastructure is unavoidable, said John Stewart, deputy director of Corporate Accountability International.

“Bottled water might be a band-aid solution for situations like Flint,” he said, “but it is definitely not a long-term solution for providing daily drinking water needs.”