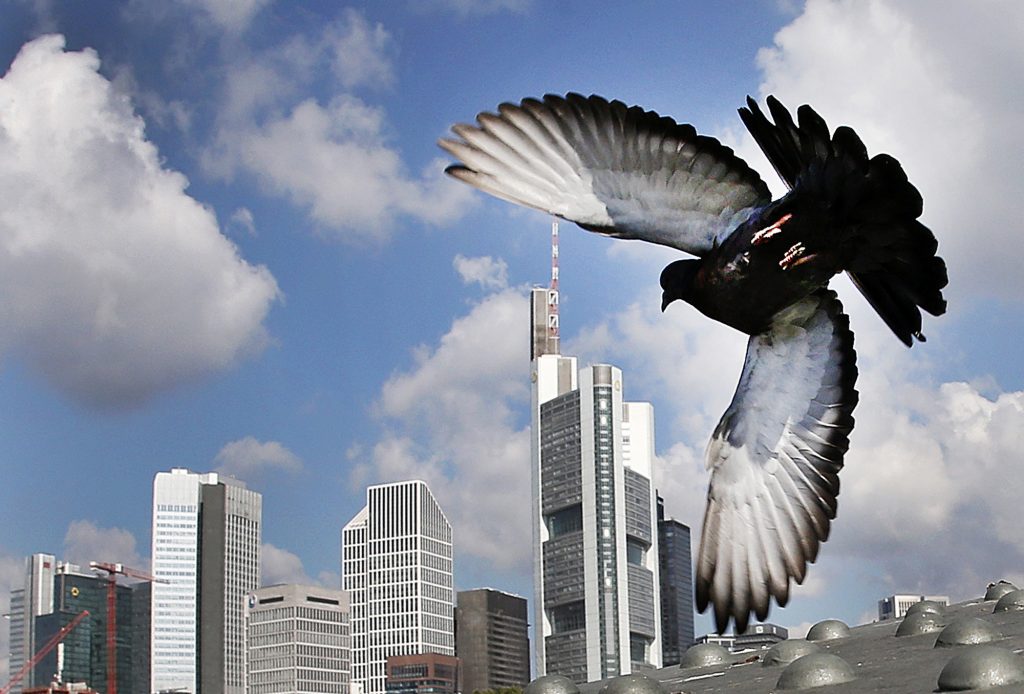 The recent stress tests on Europe’s biggest banks were meant to reassure the public that, on the whole, the banks are strong enough to withstand another crisis. A slump in share prices across the sector since last Friday’s publication of the test results suggests many investors are not convinced.

On Tuesday, bank stocks across Europe — even those that were effectively given a clean bill of health by the European Banking Authority’s tests — were down sharply for the second day running and weighing heavily on the wider market indexes.

The falls aren’t just confined to Italy, where concerns over the health of the banking sector have been the most acute. Britain’s Barclays PLC was down 3.2 percent while Credit Suisse slid 6.2 percent and Italy’s UniCredit fell 4.2 percent. As a result, the main indexes in Europe were sharply lower — the Stoxx 600 index of leading European shares was down 1.3 percent.

It’s difficult to pin down a single reason why European banking stocks have taken such a battering this week. After all, Friday’s stress tests on Europe’s 51 biggest banks showed that only Italian bank Monte dei Paschi di Siena, or MPS, was severely underfunded.

Michael Hewson, Chief Market Analyst at CMC Markets in London, says the tests’ findings failed to address many of the concerns investors have about the state of Europe’s banks, including the rising costs they face for parking their cash at the European Central Bank.

The ECB has in recent months been reducing its so-called deposit rate further below zero in the hope that banks opt to lend the money, rather than placing it at the ECB. That rate is now minus 0.4 percent and many economists think it will be cut further in coming months as the ECB tries to encourage lending.

No banks from either Portugal or Greece were assessed in the stress tests. And they are two countries still struggling with high debts and low growth, a backdrop that makes their banks potentially susceptible to a new financial or economic crisis. If the last few years of Europe’s debt crisis have shown anything, it’s that problems in one country never stay confined within the borders of that country.

One country that saw a number of its banks assessed was Italy.

Italian banks have been worn down by some €360 billion ($400 billion) in loans that won’t be paid back in full as a result of years of crisis and subdued growth that’s made it difficult for firms and households to service their debts. The scale of the non-performing loans stands a little below 20 percent of the banks’ total loan stock, a level that weighs on their propensity and ability to lend.

Given Italy’s position as the eurozone’s third-largest economy, any major financial problems that put the state’s own finances in doubt would create a new crisis for the currency bloc that could outweigh those of the past few years, notably in Greece.

MPS, Italy’s third-biggest lender, sought to get ahead of its poor result in the stress tests with a plan for a €5 billion ($5.6 billion) capital increase and an initiative to offload a large chunk of its soured loans at a certain discount. The money injection from private sources avoids a potentially painful bailout for the Italian bank that, under new EU rules, would have imposed losses on creditors like bondholders, many of whom are small savers in Italy.

Though welcome, MPS’ cash call has stoked predictions that other banks may have to do something similar and that has contributed to the wave of selling in stock markets this year, notably of Italian banks.

“It’s likely that the weakness in Italian banks in particular may be due to renewed fears that more recaps are needed in the sector,” said Jim Reid a senior analyst at Deutsche Bank.

A related concern is that Italy’s banks simply won’t do anything to address their problems, partly because of the country’s legal system, which makes foreclosure agreements far lengthier than elsewhere in Europe. And though the Italian government has acknowledged the fragility of the banking system and introduced some modest reforms and legal changes, it may find it difficult to push the banks to shore up their finances given the new EU rules and the potential impact on savers. That’s even more unappetizing for the government ahead of a referendum on political changes and a possible election soon after. As a result, the banks could well just continue to stumble on, further hobbling an economy that’s barely grown over the past few years.

“The real turning point for Italian banks will be when markets acknowledge that the stock of bad debts, also helped by the recent government initiatives, is on a downward trend. and the banking system is back supporting the real economy,” said Nicola Nobile, Senior Economist, specializing in the eurozone, at Oxford Economics.