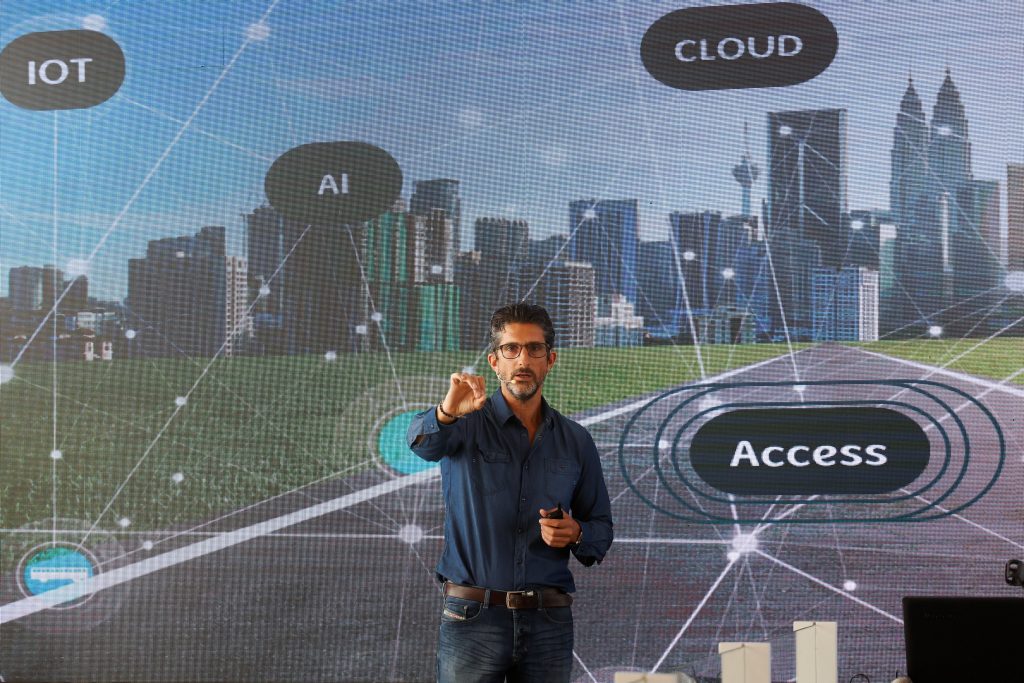 Bezeq Israel Telecom has launched a pilot program to use internet tools to control urban services such as street lights and trash collection and monitoring of parking and air pollution.

The program will start off in Modi’in, a growing city of about 100,000 people midway between Tel Aviv and Yerushalayim.

Hundreds of sensors have been installed in Modi’in — mainly in a large park — along with cameras, so that city officials will be able to monitor parking, noise, safety and the quality and amount of water in a man-made lake.

Bezeq, which announced the project on Tuesday, says “smart cities” can save money by raising efficiency and then redirecting savings into social services like health and education.

“We are looking at being more than a simple telco company,” said Stella Handler, the company’s chief executive, adding Bezeq does not expect to see an immediate return on its investment.

“I see revenues coming 10 years from now,” she said.