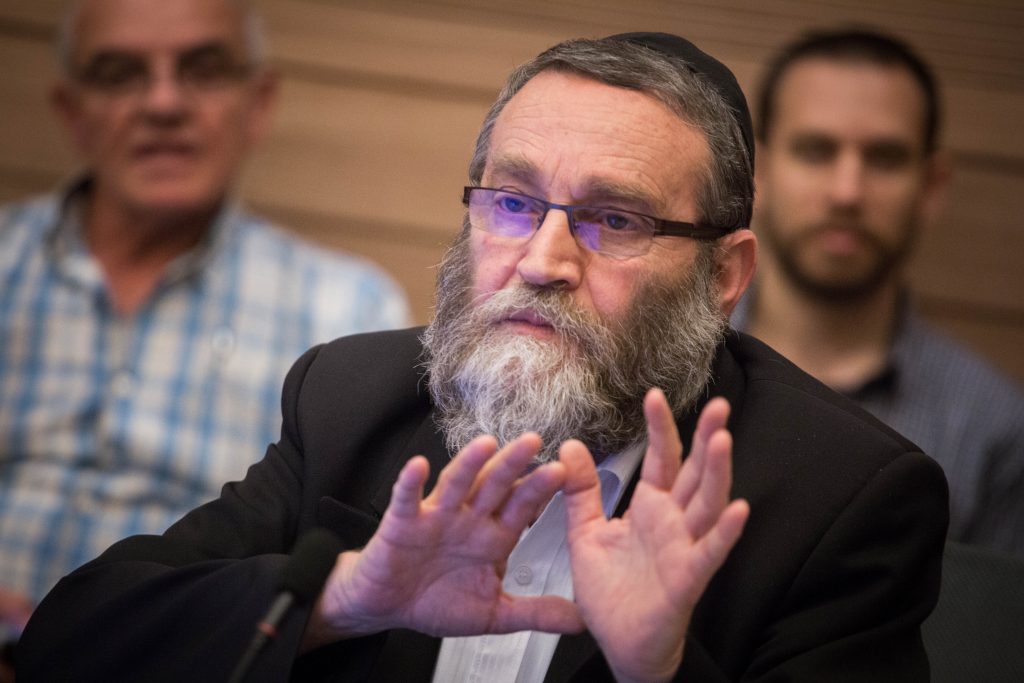 YERUSHALAYIM – After one of the more acrimonious budget battles in recent years, the Knesset gave its final approval to the two-year budget framework, for 2017-2018, on Tuesday night.
Opposition MKs and Finance Ministry officials have argued that economic conditions are simply too fluid to allow for budgetary projections beyond a year. But Prime Minister Binyamin Netanyahu maintained that a two-year framework allows for longer range planning and lends stability to the coalition, sparing it the strains of an annual parliamentary bloodletting.

Late last week, Knesset debates disintegrated into mutual recriminations and threats of non-cooperation between the coalition and opposition. However, a compromise was produced which allowed an all-around climb-down and final passage of the budget bill.

The key revision requires the government to submit a report to the Knesset Finance Committee by the end of 2017 on its economic forecasts for the next year. That will give time for reevaluation of the economic conditions, so the country will not be locked into its initial forecasts.

“A two-year budget requires forecasts for 32 months, as opposed to a regular budget, which includes forecasts for 20 months. The longer period for which the forecasts are made, the greater the chance it will be mistaken,” the bill reads, explaining the need for oversight at the end of 2017.

Finance Committee chairman Rabbi Moshe Gafni (UTJ) said that while there will be a vote on one budget, the 2017 and 2018 budgets will actually be separate because of the way his committee revised the bill.

Opposition MKs focused on the disadvantages again on Tuesday afternoon, prior to the final vote.

MK Erel Margalit (Zionist Camp) said: “I want to remind us what happened last time there was a two-year budget, and talk about it openly…The market reached a deficit of NIS 50bn…We had to raise value-added tax, a tax that hurts the weakest sectors, and we had to cut welfare benefits, which hurt a lot of the population. We hurt 50,000 families that dropped below the poverty line.”

Yesh Atid MK Mickey Levy said the two-year budget is bad for the Israeli market and economy, and the motivation for passing it is purely political.

“There is no logic, there is no purpose, there is no economic thought in its favor. It is about nothing but the prime minister’s political survival,” Levy argued. “We don’t know what economic changes will happen in the world, and certainly not in the Israeli economy.”