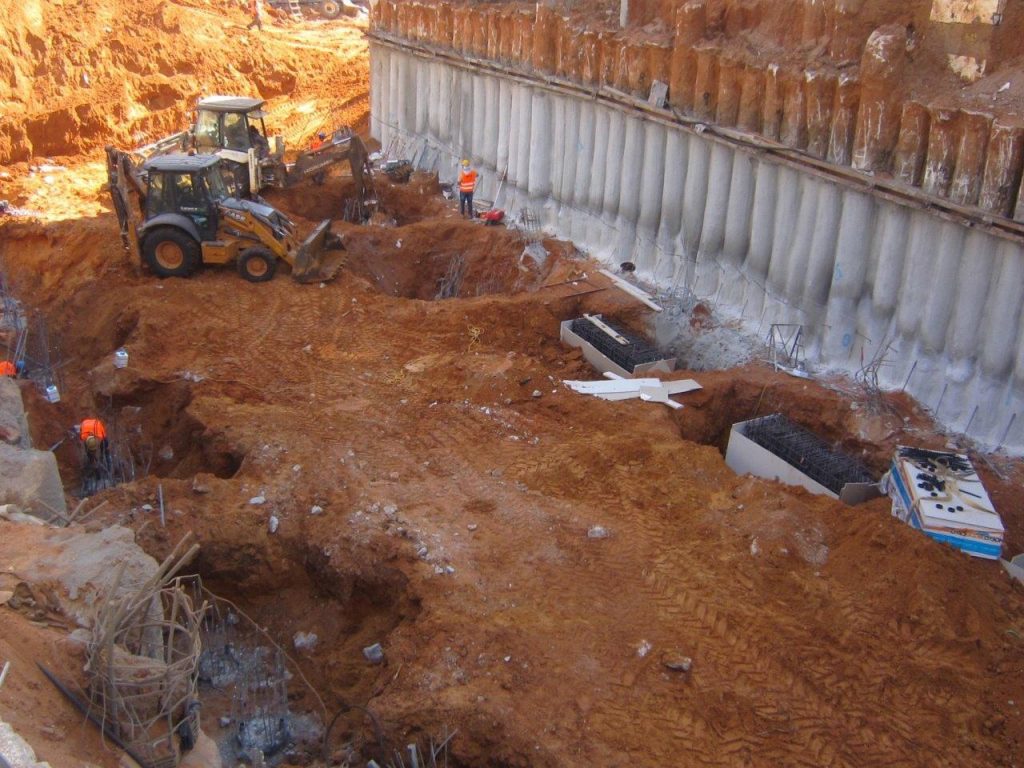 Massive construction is going full steam ahead in Bnei Brak, at the site of the new and expanded Vizhnitzer beis medrash, in Kiryat Vizhnitz.

The workers are racing to complete at least the first floor of the building, in order to accommodate the thousands of Chassidim who are expected to travel to the Vizhnitzer Rebbe, Harav Yisrael Hager, shlita, for the upcoming Yamim Tovim in just over two months from now.

Construction began just over four months ago, on 20 Adar II, the yahrtzeit of the Yeshuos Moshe of Vizhnitz, zy”a, the father of the Rebbe, shlita.