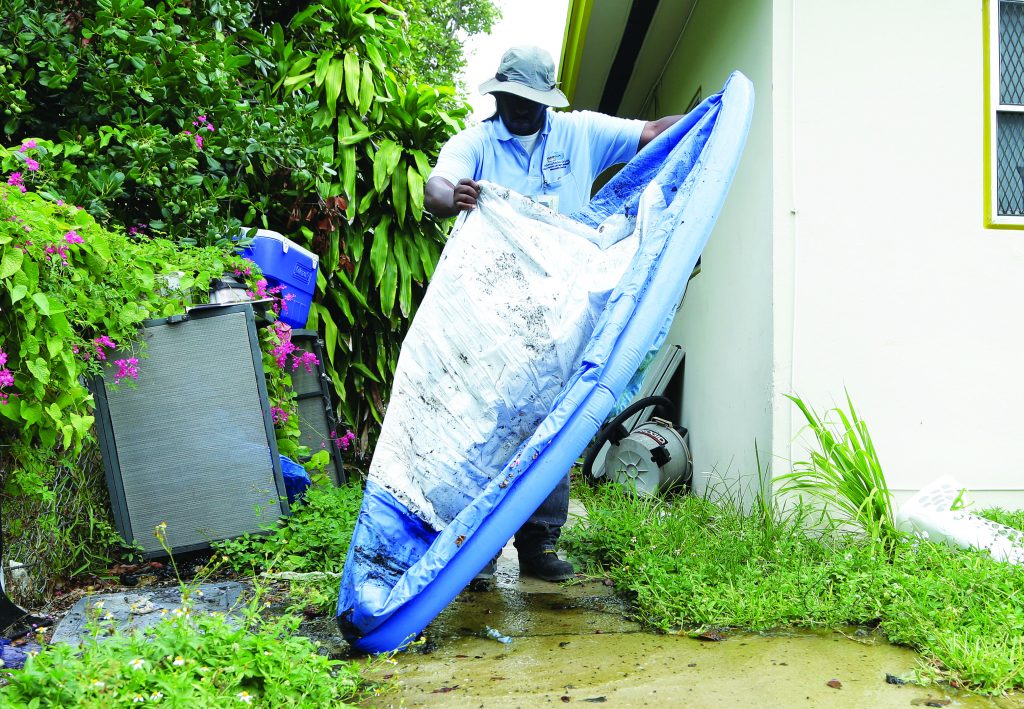 The Centers for Disease Control and Prevention (CDC) is making available more than $16 million to states and territories in their fight against the& Zika& virus, in addition to the $25 million it had sanctioned in July.

The current& Zika& outbreak was first detected last year in Brazil, where it has been linked to more than 1,700 cases of the birth defect microcephaly, and has since spread rapidly through the Americas.

The new funding — for 40 states and territories — will be used to provide real-time data about the epidemic as it unfolds and help those affected by the virus, the CDC said on Tuesday.

Last month, the agency provided $25 million to 53 states, cities and territories as part of its ‘preparedness and response’ funding to areas at risk for outbreaks.