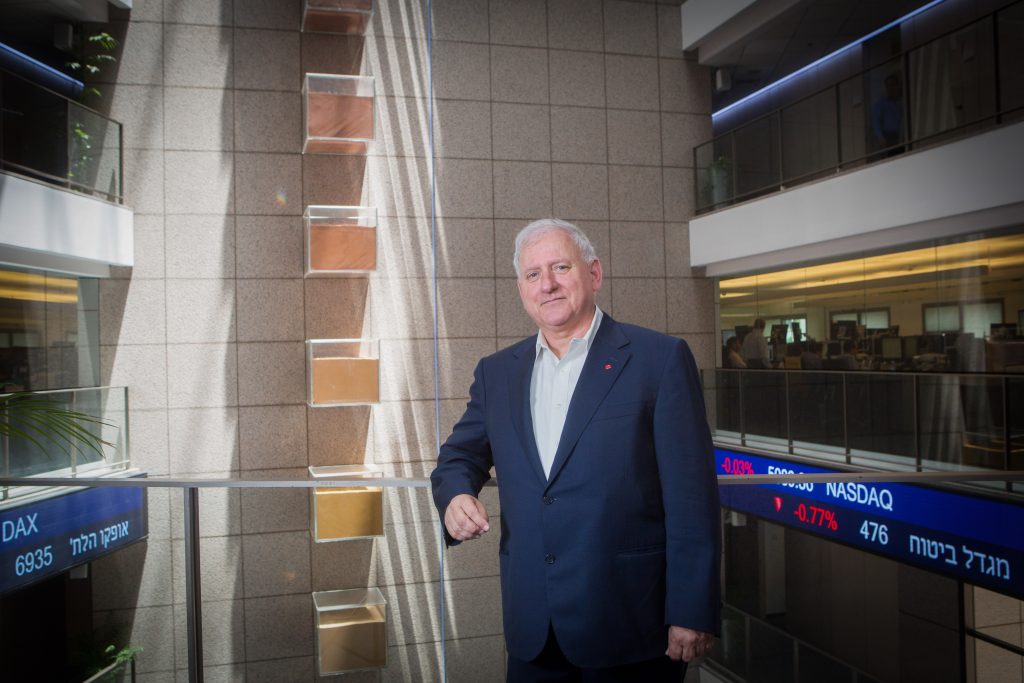 Israeli business leaders have sent a letter to Prime Minister Binyamin Netanyahu warning that unfavorable conditions are driving away investment and appealed to him to initiate long-term strategic planning, Globes reported on Tuesday.

The letter bemoans a business and brain drain that needs to be stemmed: “In all branches of the private sector there is a growing trend of transferring business activity outside Israel. Even worse, because of the low level of disposable income in Israel in comparison with developed countries, economically strong and educated people are also choosing to transfer their place of residence outside Israel, and these trends pose dangers to Israel’s economic and social future.”

They blame the situation on the usual culprits: “an increasing regulatory burden, rising costs of doing business, and an unprecedented wave of privately sponsored legislation, without international parallel, that has turned the Israeli economy into one of the most difficult places in the world to run a business.”

The business leaders appealed to Netanyahu to set a growth target of 5–6 percent annually, along with targets for narrowing economic inequalities among the citizenry.

“We are asking you to instruct the economic ministries to draw up a multi-year strategic plan designed to meet these growth targets by substantially and immediately improving the business environment, with the aim of bringing about faster growth and boosting productivity and disposable income in the economy,” they said.