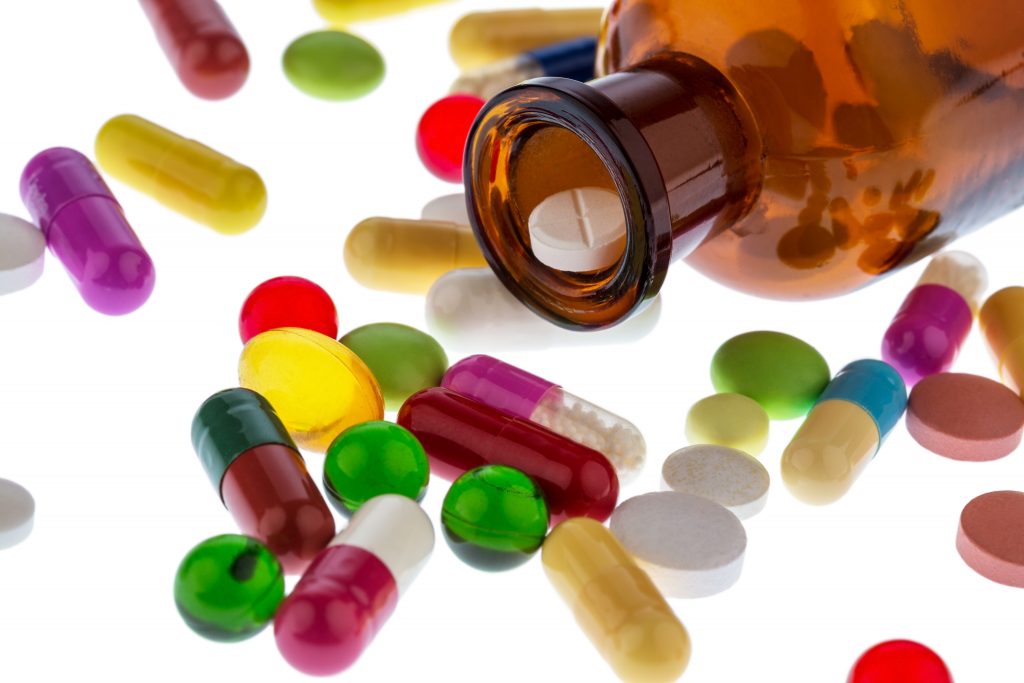 I’m a doctor, so prescribing medicine comes easy. It’s what I’ve learned to do throughout my training. And it’s usually what patients expect when they come to me with a complaint.

But when medicines cause more harm than good, it may be time to “de-prescribe.” And that can be problematic.

Earlier this year, a frail 75-year-old man limped into my office in Boston. A few months prior, he’d practically jogged to the clinic, boasting of how he could run the two miles from his house without stopping. We chatted at the time about how he was training for a 5K race. “You should train with me!” he proposed. Although I was half his age, I politely told him that I was in no shape for that.

Shortly after that visit, he had fallen while getting up from a chair and badly sprained his knee. Ever since, he’d been forced to walk with a cane and was confined to the first floor of his home because he couldn’t walk upstairs. I couldn’t believe how weak he looked compared with the last time I had seen him.

His medication list revealed the likely culprit behind his fall: He was taking at least 14 medications, including three to lower his blood pressure. Earlier in his life, three blood pressure medications probably served a purpose, reducing his risk of having a heart attack or stroke. But now, as age reduced the ability of his blood vessels to constrict appropriately, these medications were causing his blood pressure to plummet when he stood up. This dangerously lowered the blood flow to his brain as he rose, which may have caused him to fall.

“I think we need to get rid of one of your blood pressure meds,” I said, expecting the fear of a future fall to convince him to agree with me.

His response was surprising: “Doc, we’ve worked too hard to get my blood pressure down. I’m not going to start that all over again just because of one fall.” He then proceeded to go through each of his medications, including one for diabetes he had been taking for more than 35 years, describing when it was prescribed and why he needed it.

“Can’t you just give me a script to prevent falling?”

He was just one of many older patients of mine with long medication lists. According to a 2008 study, more than half of older Americans take five or more medications.

It’s easy to imagine how such lengthy medication lists arise. When a patient comes in with a problem, doctors often respond with a medication intended to fix that problem. That’s usually the right thing to do. The patient with heartburn may deserve an acid-suppressing medicine. The patient with high cholesterol should be treated with a cholesterol-lowering agent. And for my patient, at one point in his life, he had needed three medicines to bring his blood pressure to its target range.

There’s also a truth that physicians fail to acknowledge: When patients expect treatment, we are more likely to prescribe a drug — whether a medication is needed or not. Multiple studies have suggested that for patients with symptoms of a cold, those who expect antibiotics are more likely to leave their doctor’s office with a prescription than those who don’t.

This line of thinking creates a problem, even when a prescription is warranted. Many conditions, including heartburn and high cholesterol, don’t last forever; they are a result of temporary stress or a reversible behavior. But as patients bounce from doctor to doctor, we physicians hesitate to step on another doctor’s toes by discontinuing a medication. Electronic health records, where renewing a prescription requires literally one click rather than asking a patient why the medication was started, only perpetuate this problem.

This wouldn’t be a problem if these medications caused no harm. But, as medication lists grow, so does the list of side effects.

Another patient who had transferred her care to me had struggled for years with dementia. To control her memory loss, a neurologist had prescribed a cholinesterase inhibitor. She came to the emergency room several months later complaining of difficulty controlling her urine — a classic side effect of the drug. (Nearly 100,000 emergency room visits a year among people older than 65 are caused by side effects of medications, according to a 2011 study.)

But instead of changing or removing the medication that was causing the problem, she wanted immediate treatment. What started was a prescription cascade: A doctor gave medications to control her urinary incontinence. One of those drugs caused her blood pressure to drop dangerously low, which led her to be treated with another medicine. When she arrived in my office for the first time, it was hard to tell which medications were causing her problems and which were helping her. We are still in the process of figuring it out.

Physicians and patients, like the one described above, feel good about using a medication to treat a side effect. But it may be better to stop using the medicine that caused the problem in the first place.

In a 15-minute visit, doctors often prescribe without thinking of the consequences of a long-term medicine. This may be the fault of medical training, which emphasizes prescribing rather than de-prescribing. The University of Louisville School of Medicine attempted to reverse this trend by developing a comprehensive online resource, named the Polypharmacy Initiative, for both patients and doctors to anticipate problems with new medicines. Other tools — evidence-based prognosis calculators, for example, can help doctors determine whether medicines with long-term benefits — but sometimes unpleasant side effects — are worth it for a patient with a short-term life span.

Changes in physicians’ prescribing behavior can succeed only if patients, too, are willing to come off of medicines when they are no longer useful. This requires a dramatic shift in thinking, especially in an era where pharmaceutical companies advertise allergy medications, cholesterol-lowering pills and blood thinners as wonderful solutions without a definitive endpoint.

After his fall, it was hard for my 75-year-old patient to walk away without a prescription. It was even harder to discuss the possibility of stopping two of his blood pressure medicines. Eventually, he agreed to stop one. He has had no falls since then, and we’ve kept his blood pressure in an appropriate range. At his request, we discontinued two other medications — one for cholesterol and one for headaches — which at his age were no longer warranted. I hope to continue doing this with more patients.

With enough education and public awareness, doctors and patients alike can realize that stopping a medicine often brings more benefit than prescribing another.