World Iran Accuses U.S. of Being Behind Israel-Saudi Warming
World 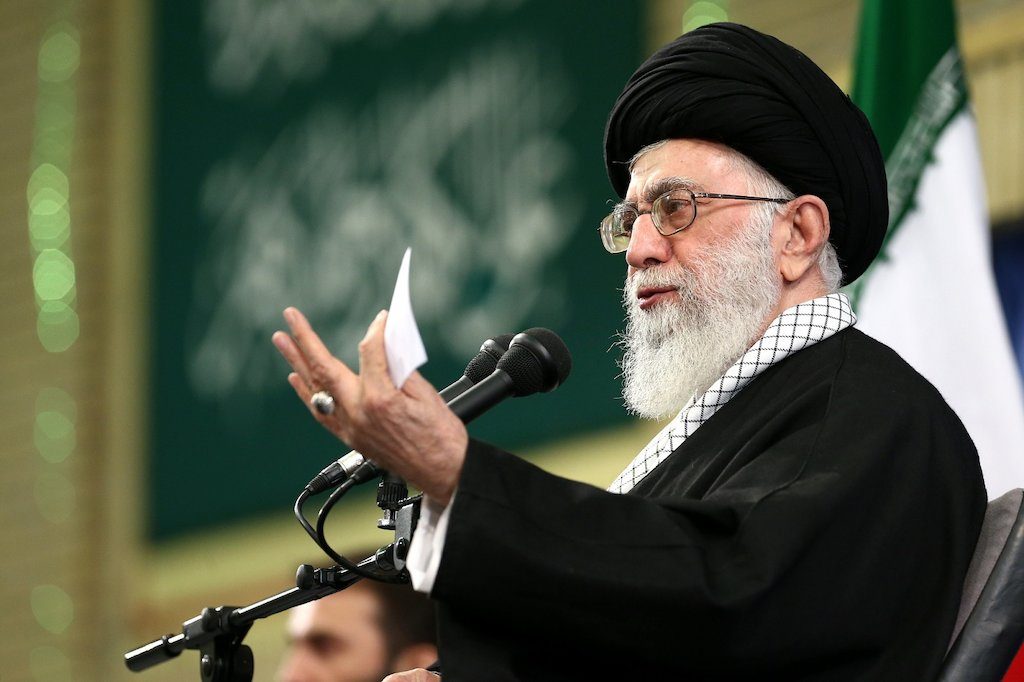 Iranian Supreme Leader Ayatollah Ali Khamenei denounced Saudia Arabia’s growing connection with Israel on Monday, and said the United States was behind it.

Khamenei, in an online posting, wrote: “Revelation of Saudi government’s relations with Zionist regime was stab in the back of Islamic Ummah.”

He accused the United States of being behind the Israeli-Saudi warming.

“Today, the Saudi government is in hands of unwise people, but close scrutiny shows U.S. hands are behind all these issues,” he claimed.

The statement came just a few days after Hezbollah chief Hassan Nasrallah complained that the Saudi decision to enter into “normalization of relations would benefit Israel — free of charge,” and said it was “the current worst development in the Arab sphere.”