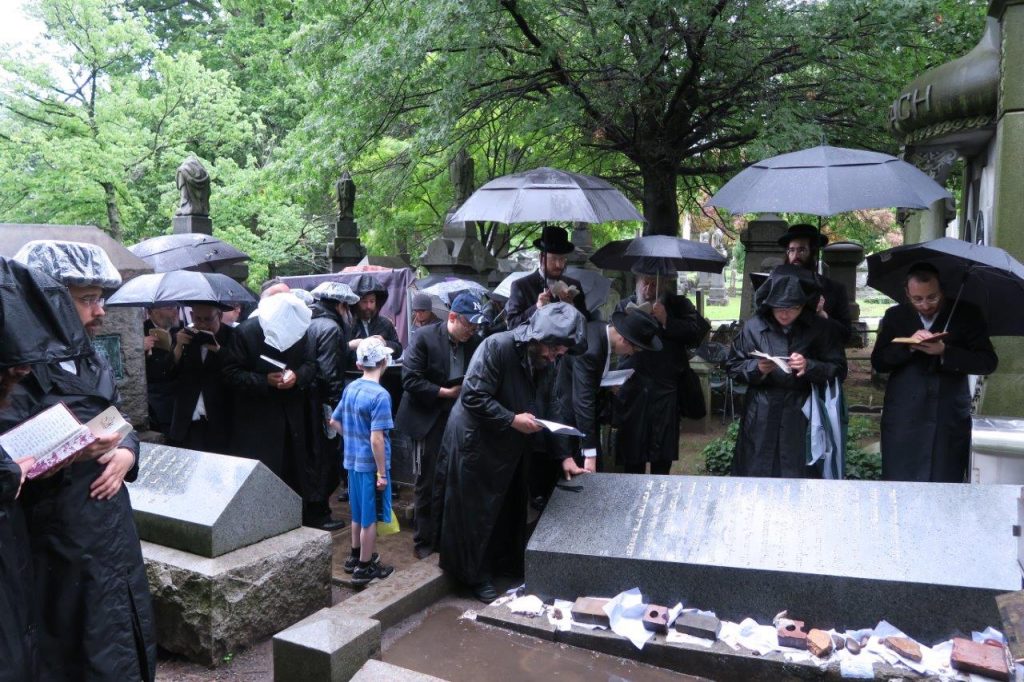 Rav Joseph was a talmid of the famed Volozhin yeshivah where due to his sharpness of mind he became known as Rav Yaakov Charif”; he was also a talmid of Rav Yisrael Salanter. Rav Joseph served as Rav in several communities in Russia and served as Dayan in Vilna when he was requested to come to the United States to help strengthen Yiddishkeit here in the late 1880s.

His first drashah at Beth Medrash Hagadol in the Lower East Side on Shabbos Nachamu drew an overflow crowd and received positive coverage in the press.

As Rav Hakollel, or chief rabbi, he valiantly strove to upgrade standards in kashrus, shechitah, chinuch and other areas, and accomplished much, but he suffered from fierce opposition to his efforts from groups didn’t appreciate these accomplishments and didn’t recognize his authority. Some of these appointed other Rabbanim as chief rabbi, which made a mockery of the post. Rav Joseph maintained his dignity and refused to respond in kind or allow his followers to do so. Ultimately, he suffered a stroke in 1897, and he passed away, a broken man, in 1902, at the untimely age of 59.

Among groups that came was one from Khal Bnai Yitzchok in Flatbush, led by Harav Dovid Goldwasser, who shared divrei Torah from Harav Joseph.

Many have reported of having experienced remarkable yeshuos after having been mispallel at the kever.

The nesios to the kever on the yahrzeit as well as around the year have become popular in recent years mainly due to the efforts of the Vaad Hanesiah Lekivrei Tzaddikim under the direction of Rabbi Yonah Landau.