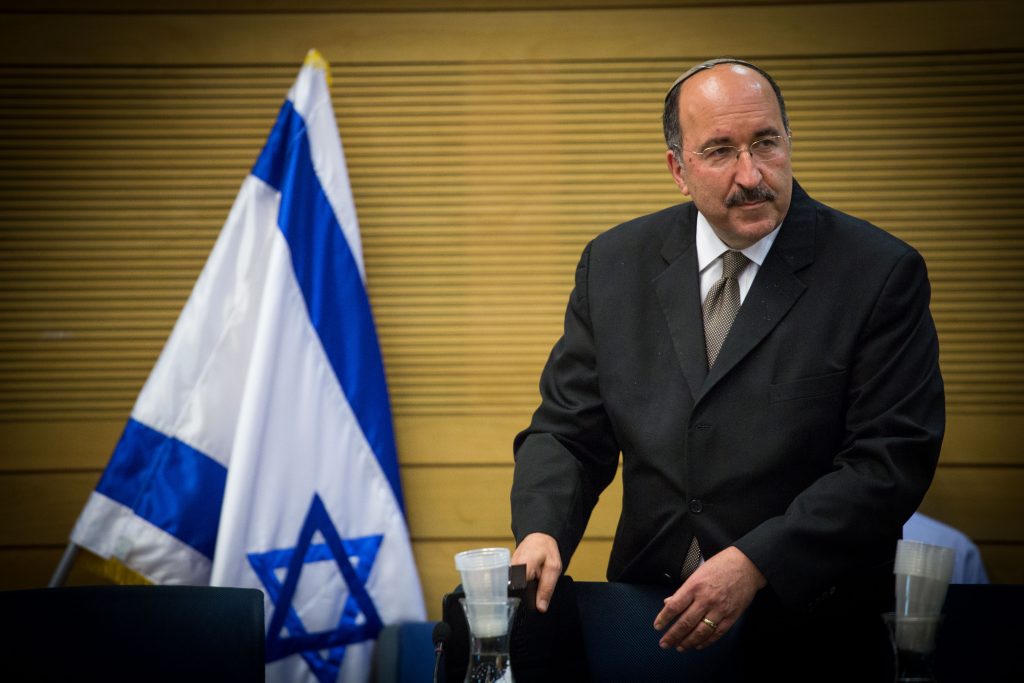 An Israel diplomat winding up 43 years of service has sent a letter to his colleagues blaming the government’s neglect of the Foreign Ministry for the low morale of its staff, Haaretz reported on Monday.

Eviatar Manor, who began his career in the founding days of Abba Eban, will soon retire in a few weeks after a 5-year stint as Israel’s permanent representative to the United Nations in Geneva.

In his farewell missive, he rails at the Finance Ministry for “harassment of our workers” and blames deteriorating employment conditions of Israeli diplomats on the refusal of the Ministry to recognize legitimate personnel needs. In recent years, Foreign Ministry employees have gone on strike for better wages and conditions, which has temporarily hampered government services abroad.

Moreover, Manor reprised a complaint heard repeatedly from diplomatic sources, that the Foreign Ministry has suffered from Prime Minister Binyamin Netanyahu’s decision not to appoint a full-time minister, instead reserving the portfolio for himself, until such time as he can expand the coalition.

“…Our politicians are tearing chunks of flesh from our ministry without batting an eyelash,” he charged, without naming Netanyahu.

The latest “outrage” occurred on Monday morning when union representatives disrupted a meeting of the Ministry’s appointments committee to protest Netanyahu’s decision to transfer the Cultural Ties division’s responsibilities to Culture and Sports Minister Miri Regev.

All of this, Manor said, has an adverse effect on morale. “The unfortunate result is the loss of passion for creativity. We fulfill our missions, we have proven successes, but our faces are downcast and our eyes hollow.”

But, he wrote, “I am convinced that a miracle will come about and that, one day, a minister will come and fight our fight with the Finance Ministry. That would surely improve the mood among ministry employees. The management and staff can restore the passion for creativity together by giving employee welfare more attention.”