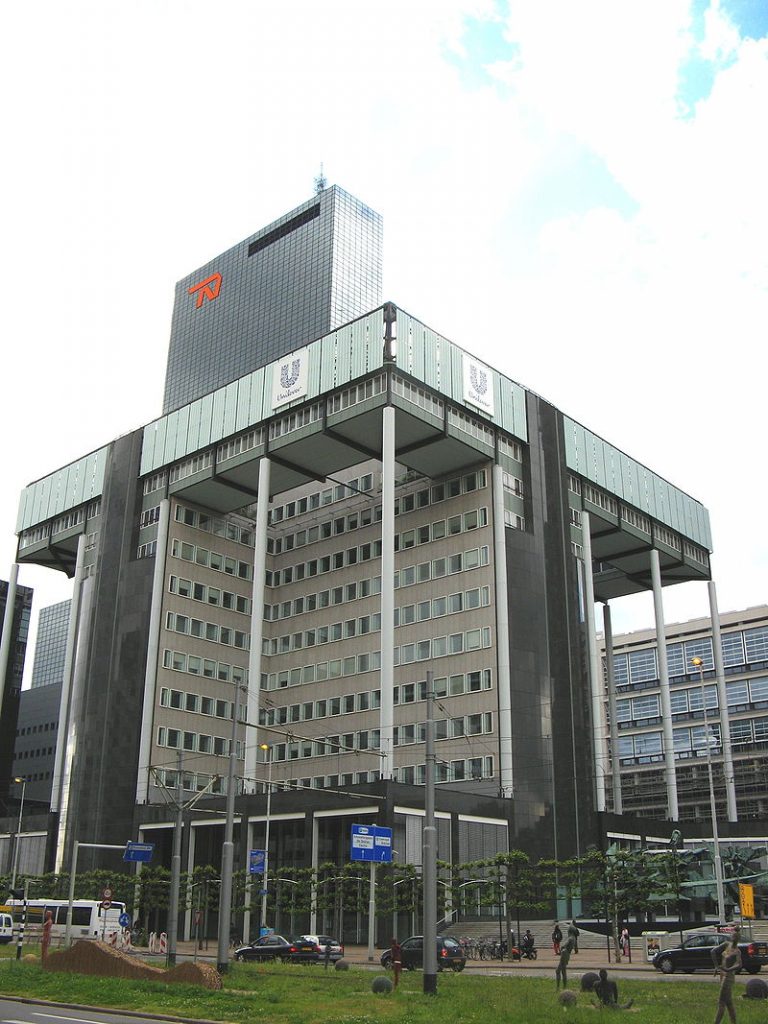 Sales of Unilever’s Cornflakes of Champions has plummeted by 30 percent since the company’s disclosure late last week that salmonella was found in the production line, Globes reported on Sunday.

Unilever has sought to assure consumers that its products are safe and the contaminated items have been quarantined for destruction, but the crisis has not passed yet.

“Sales of the entire breakfast cereals category are not going down. As in previous crises, in this one also, other players are benefiting from Unilever’s crisis. The questionable items are being hit particularly hard. 750-gram packages of Cornflakes of Champions have been affected, mainly because of the top billing given to the story by the media. Sales of this product have fallen 30 percent in three days. The drop was steeper on Friday. The power of the response surprised me, too; it is not a minor event,” a senior market figure commented.

The contamination was divulged only after inquiries were made following an unexplained shortage in the supply of Unilever cornflakes. It was widely perceived as an attempt to cover up the problem. Unilever admitted that the contamination was discovered a month ago, though it kept the information from the public until now.

“It appears that Unilever is having trouble realizing that the market has changed. They don’t understand that the rules of the game have changed. Even if what they did was legal, and I believe that [they] acted in accordance with the law, they did not act according to the new public norms, and I believe that they will learn their lesson. Unfortunately, Unilever Israel CEO Anat Gabriel has difficulty understanding what a crisis is and how to deal with it. It sticks out like a sore thumb,” the industry source said.

Meanwhile, Unilever has gone into massive damage control, with large ads headlined, “Telma Cereals are Safe to Eat.” “All Telma products in the stores and in your homes are completely safe to eat,” the ad claims.

Unilever also enlisted it employees in social networks, which was quickly found out. Hundreds of Unilever’s 2,500 employees in Israel posted messages supporting the company in its crisis—though without identifying themselves.

“Our family is also eating cornflakes without fear. We love you, Unilever and Telma,” ran a typical post.