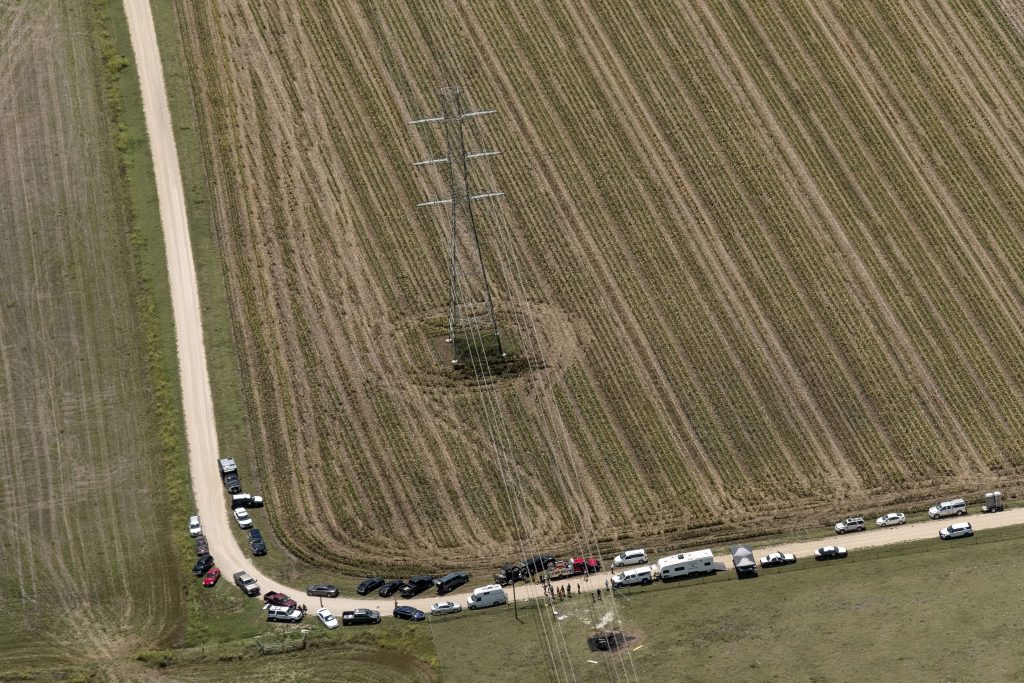 A hot air balloon crashed and caught fire in Lockhart, Texas, about 30 miles outside of Austin. Authorities say all 16 people on board died.

Some of the worst accidents involving recreational hot air balloons: