World London Police Chief Warns Terror Attack a Case of ‘When, Not If’
World 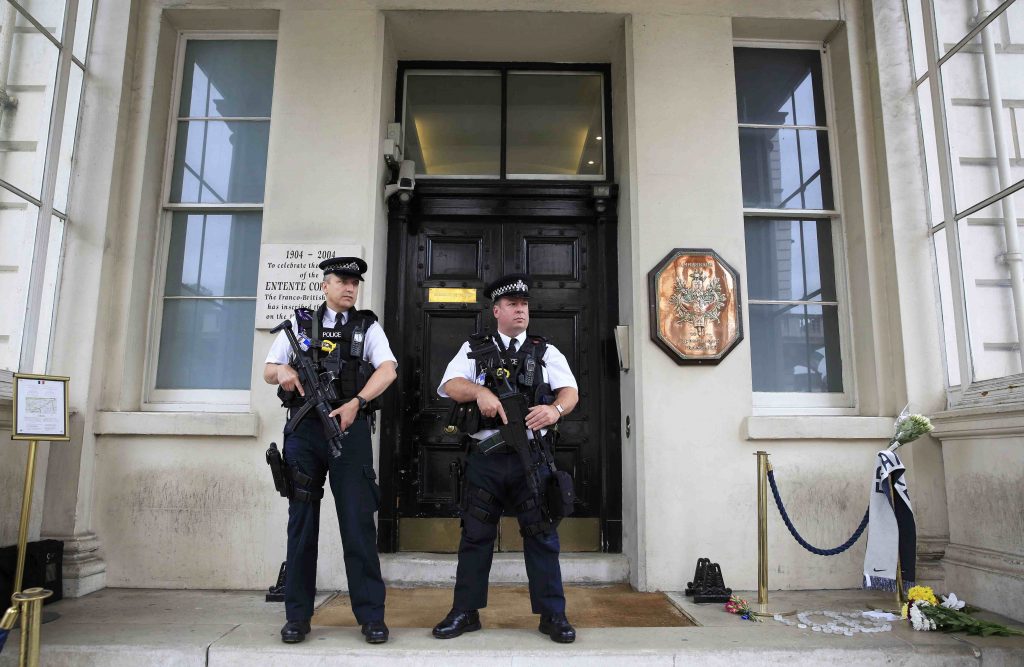 Britain cannot be fully protected against terrorism and an attack similar to those seen recently in mainland Europe is a question of “when, not if,” London’s police chief said on Sunday.

The warning by Metropolitan Police Commissioner Bernard Hogan-Howe reflects Britain’s current “severe” threat level for international terrorism and follows a string of attacks in Germany and France, some of which have been linked to Islamic militants.

Hogan-Howe acknowledged that people in Britain were becoming increasingly worried they could be next.

“I feel and understand that fear, and as the police officer in charge of preventing such an attack, know that you want me to reassure you. I am afraid I cannot do that entirely,” he said in an online post on Sunday and printed in the Mail on Sunday newspaper.

“Our threat level has been at “severe” for two years – it remains there. It means an attack is highly likely – you could say it is a case of when, not if.”

“In light of events in Germany and France, the government is keen to ensure that shopping centers and sports stadiums where there are large crowds are getting the support they require,” he told the Sunday Times newspaper.