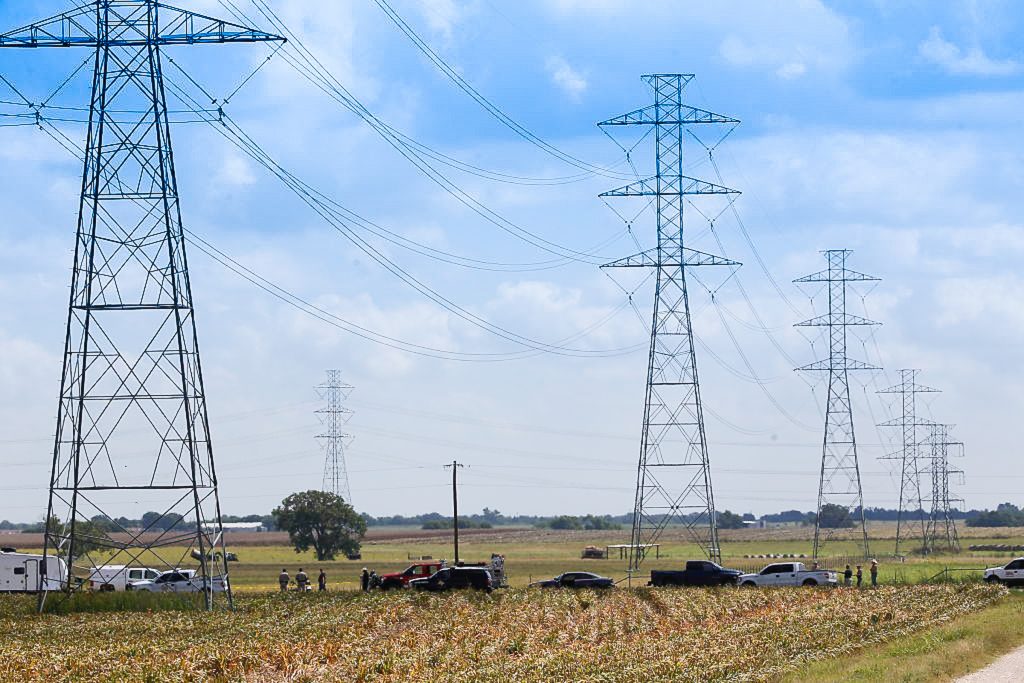 Texas state police confirmed that 16 people died on Saturday in the crash of a hot-air balloon, which eyewitnesses said struck power transmission lines and burst into flames before plunging into a pasture.

The Federal Aviation Administration said the crash, one of the deadliest balloon accidents on record, occurred near Lockhart, about 30 miles south of Austin and that at least 16 people were on board the craft.

The FAA did not comment on fatalities, but a spokesman for the Texas Department of Public Safety later confirmed that 16 people were dead.

Emergency responders in Texas said the fire hit the basket portion of the hot-air balloon.

The National Transportation Safety Board offered no details on what may have caused the accident, which occurred on a clear day. But a spokesman at the scene said an FBI team was being dispatched to help in evidence-gathering.

The spokesman said the balloon probably belonged to a tour group that offers hot-air balloon rides.

The crash of the balloon is the deadliest on record in the Western Hemisphere, said Jeff Chatterton, a spokesman for the Balloon Federation of North America.

“There are thousands of balloons that go up every year,” he said. “This is unspeakably tragic but it is rather unique.”

More than a dozen police vehicles could be seen on pasture land at the site of the crash, which the FAA said occurred at about 7:40 a.m.

The accident occurred about three years after 19 people, mostly Asian and European tourists, were killed in a hot air balloon crash in Luxor, Egypt.

A year before that incident, a hot air balloon burst into flames and crashed in New Zealand, killing all 11 people on board.

Texas Gov. Greg Abbott said in a statement that “all of Texas [should] join us in praying for those lost.”