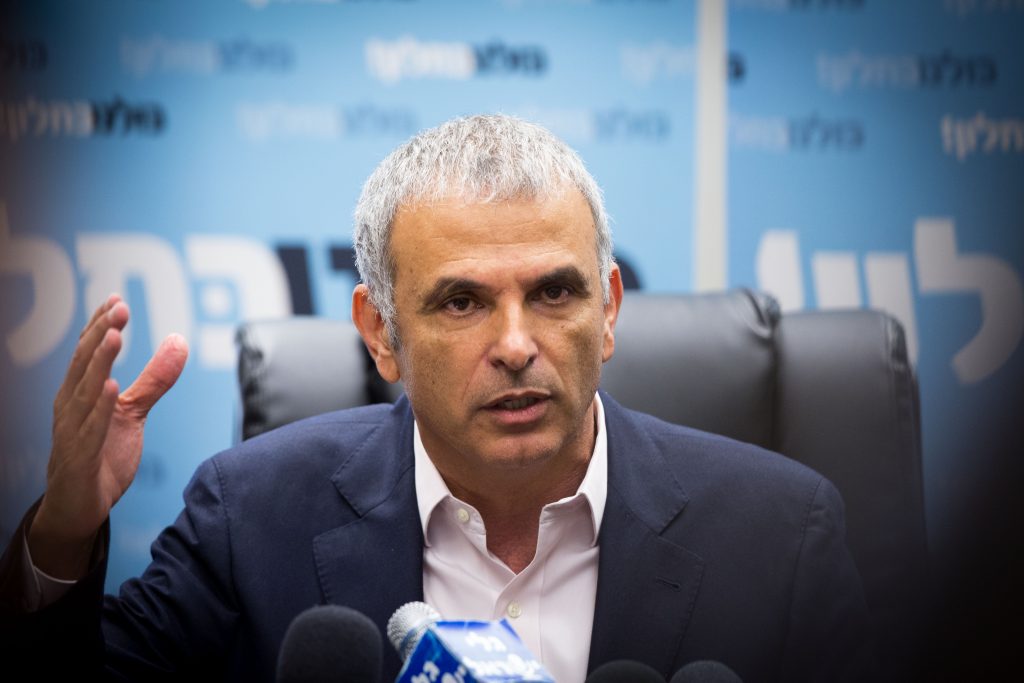 Finance Minister Moshe Kachlon will be named Economy Minister, while the Environment Ministry will move from the aegis of Kulanu to the Likud, Kachlon and Prime Minister Binyamin Netanyahu agreed Motzoei Shabbos. The appointments will be approved by the cabinet Sunday, government sources said.

The Likud has yet to decide who will take on the Environment Ministry position. After some speculation about a change, it was decided that Kulanu’s Yoav Galant will remain in charge of the Housing Ministry.

The Economy portfolio has been open since last November, after Shas’s Rabbi Aryeh Deri resigned over disputes regarding the framework for exploration of the natural gas fields off Israel’s coast.

Still open are the Foreign, Communications, and Regional Development Ministries, all of which are nominally headed by Netanyahu. Speaking at a meeting of the Knesset State Control Committee Monday, the prime minister said that he plans to shed at least some of those extra titles in the near future. In response to a question by committee chairperson MK Karine Elharar (Yesh Atid) about how he was able to function effectively in four different jobs, Netanyahu said that while he was able to handle the work, “I will in the near future shed some of these positions, so that I can concentrate even more effectively on the areas I believe are important.”