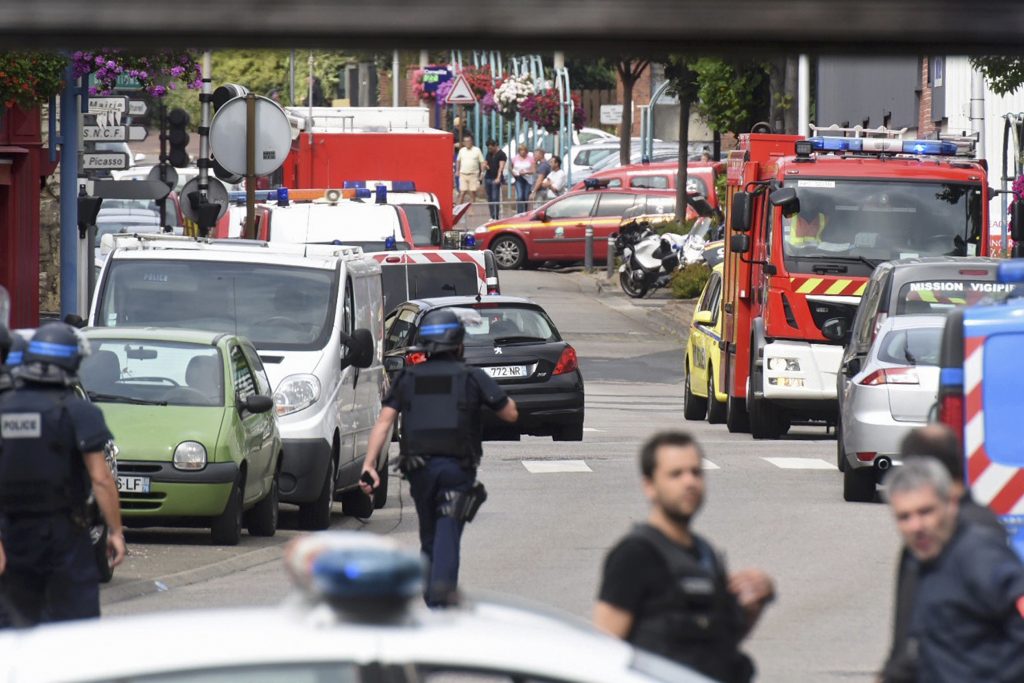 Police have identified the second attacker who attacked a church in northern France on Tuesday as a 19-year-old known to security services as suspected of having Islamist terror links, sources said on Thursday.

Police identified the man as Abdel-Malik Nabil Petitjean from a town in eastern France on the border with Germany, a judicial source told Reuters.

Security services had in June opened a special file on Petitjean for becoming radicalized, a police source said separately. The government has said there are about 10,500 such people in France.

Petitjean and an already identified accomplice, Adel Kermiche, took hostages at a church in Normandy on Tuesday before killing an elderly priest.