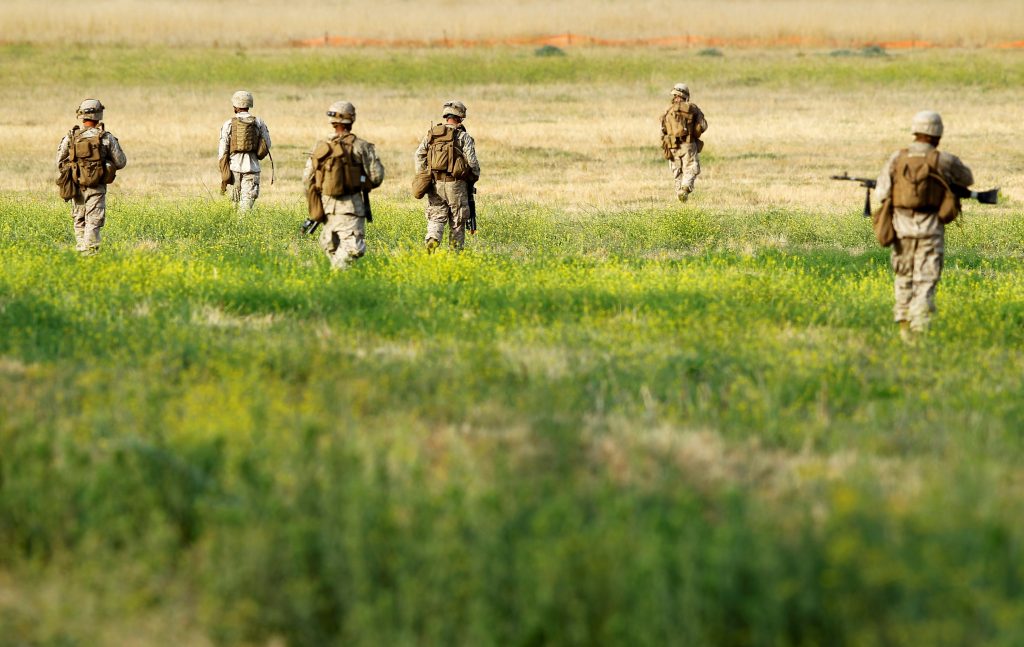 A secret joint exercise of IDF special forces and U.S. Marines held last week in the Negev in part aimed at combating terrorist activities, was revealed by Israel media on Thursday morning.

The operations also included medical rescue of wounded soldiers in enemy territory and the coordination of Israeli and U.S. medical networks.

The drill was said to have been conducted during day and nighttime hours.