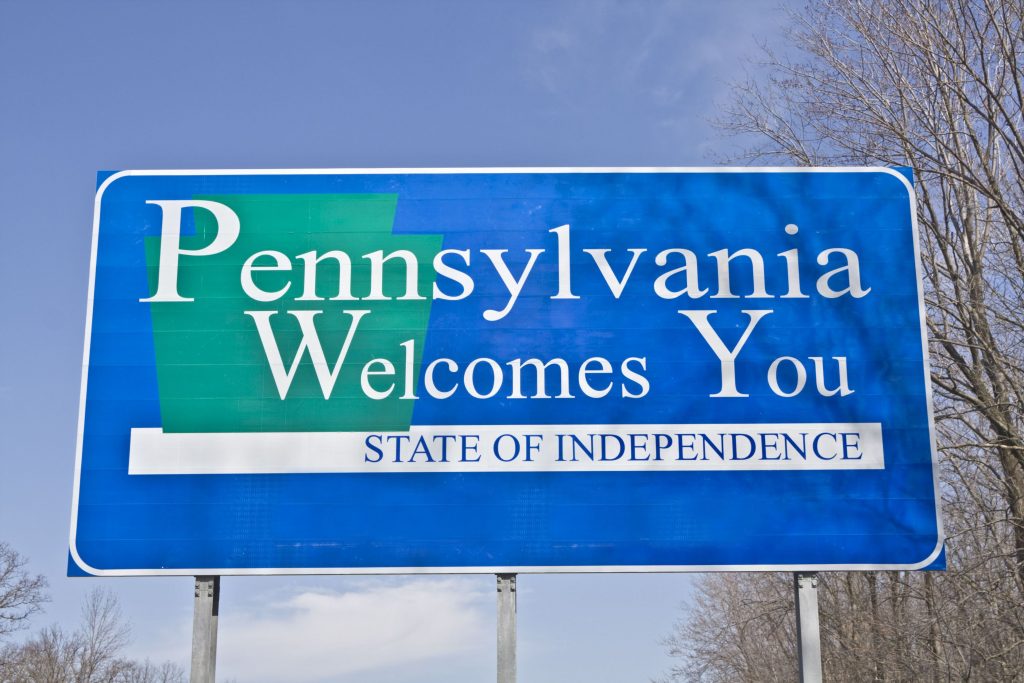 Despite the omnipresent warnings about how the period overlapping with party conventions is a tricky one for polling, with movement up and down common, Suffolk University polled Pennsylvanians this week to find out their preference in the presidential general election.

The short version of the story is that Hillary Clinton leads Donald Trump by 9 points, both in a 1-on-1 contest and when the field is expanded to include Libertarian Gary Johnson and the Green Party’s Jill Stein. That’s in line with an NBC News/Wall Street Journal poll taken earlier this month, but it’s a bit bigger than the current average of Pennsylvania polls. Is this stable? Hard to say. Is it affected by the convention? Same.

Pennsylvania, though, is important to Trump because it is the best example of a state that Trump says he should win: Blue (but trending toward swing status), and with a lot of working-class white voters and blue-collar Democrats who Trump can draw to the polls.

That’s not how Suffolk’s poll looks.

Trump leads with men in the state, though barely. Clinton leads with women by a wide margin. Each gets most of the support from their party’s voters, but not all.

And there’s the problem for Trump.

Clinton gets 83 percent of the votes of Democrats, losing 13 percent to Trump. That’s a big chunk: Losing one out of every 10 members of your own party is out-of-step with recent presidential results. Trump loses slightly fewer, 11 percent — really about the same once you consider the margin of error. But he only gets 76 percent of Republican votes — almost certainly thanks in part to how poorly he does with women.

That’s Trump’s challenge. Maybe he can grab some of the moderate white men who are still in the Democratic party, a group that was already nearly tapped out by the time Ronald Reagan sought reelection. But if he loses moderate Republican women — still a big group — it’s a net negative. Republicans have won white women in every election but two since 1972, the two exceptions being the races won by Bill Clinton in 1992 and 1996. If Trump loses a big chunk of that vote, or even underperforms significantly relative to past Republican candidates, it’s very hard to see how he could win.

The standard warning applies: This is one poll, in one state. But it’s something to watch.