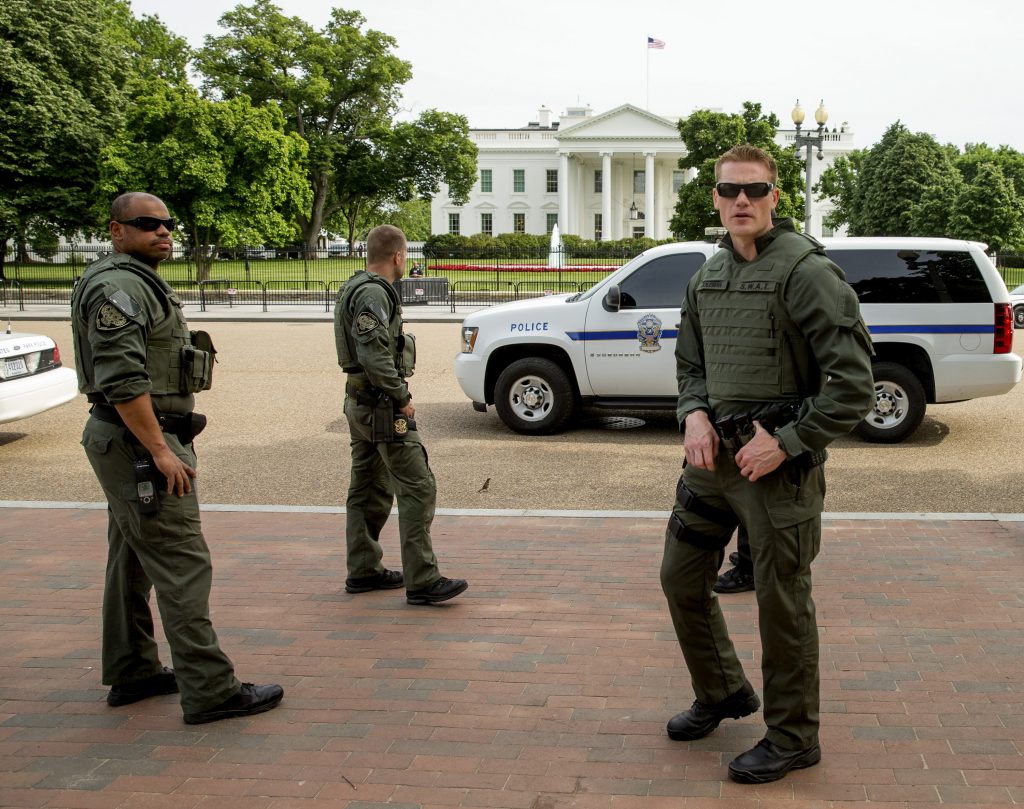 A Pennsylvania man shot by Secret Service agent at a White House gate earlier this year after refusing to drop a gun is facing a new federal charge. News outlets report that 31-year-old Jesse Olivieri of Ashland, Pennsylvania, was charged Tuesday with resisting or impeding certain officers or employees with a dangerous weapon. He’s charged in an “information,” a document that can only be filed with a defendant’s consent and usually signals a guilty plea.

The charge supersedes a police complaint and carries a maximum of 20 years in prison. Olivieri was shot after approaching the gate May 20. Court documents indicate he told police, “I came here to shoot people.”

Olivieri was hospitalized following the shooting, but appeared in court last month and was ordered held.