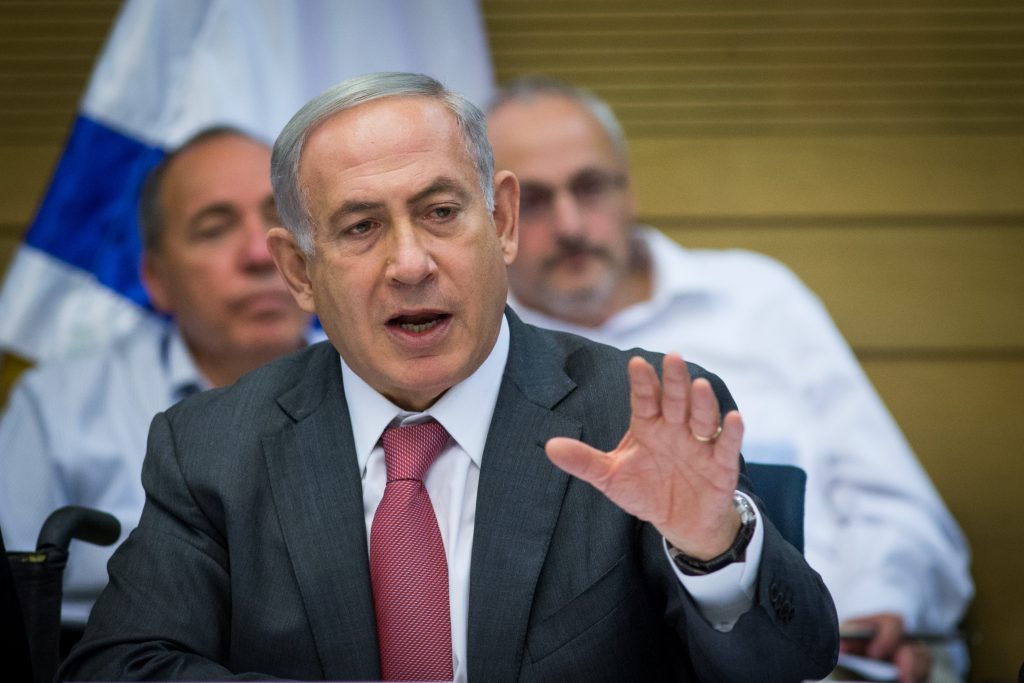 A spokesman for Israeli Prime Minister Binyamin Netanyahu denied on Thursday that he would rather see Donald Trump than Hillary Clinton in the White House, The Jerusalem Post reported.

“The Prime Minister expressed no preference whatsoever in this presidential race,” Netanyahu media aide David Keyes said. “He has scrupulously avoided being dragged into American politics, and looks forward to working with whomever the American people decide to elect.”

The denial came in response to a Washington Post story quoting former New York Mayor Rudy Giuliani as saying that, “I’ve talked to the members of the Israeli government at the highest levels. I know who they want elected here. It’s not Hillary Clinton. It’s not Obama 3.”

In addition, Giuliani said the Israeli leadership is “politically aware enough to know that if Hillary gets elected, she is going to go further to her left, to protect her left flank against Elizabeth Warren. They know she’s going to start the two-state solution thing again, cave in to the Palestinians. They realize Donald Trump can say No to Islamic terrorism, can stand up to it. So there’s no question he would be better for the state of Israel than Hillary.”

Trump was asked at his Florida press conference on Wednesday whether he intended to visit Israel.

“Well, it’s a tradition,” Trump said of presidential candidates visiting Israel before the elections, “but I don’t do things that are traditional. But I have great support from Israel. I will back Israel 100 percent. I would like to go there. But I have great relationships as you know, to the people in Israel.”

Trump added, “And by the way, Obama in my opinion is the single worst thing politically speaking that’s ever happened to Israel. He has been a disaster for Israel.”

Officials in the Prime Minister’s Office said Thursday that have not heard at this point of any intention by Trump, Clinton or their running mates to visit the country before the November 8 election.