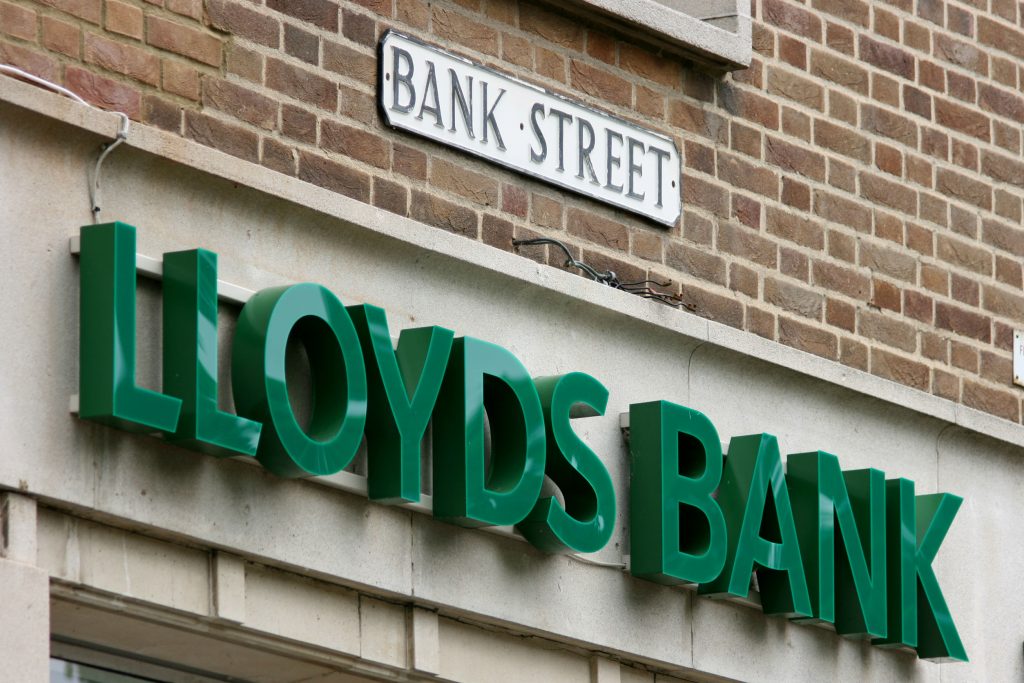 Lloyds is expanding its cost-savings program because of changing consumer behavior and the expectation that interest rates will now remain lower for a longer period than previously expected as a result of the vote, the bank said. The cuts, which are equivalent to about 4 percent of Lloyds’ workforce and almost 10 percent of its branch network, come in addition to previously announced reductions and are expected to save an additional £400 million ($528 million) annually.

“Following the EU referendum, the outlook for the U.K. economy is uncertain and, while the precise impact is dependent upon a number of factors including EU negotiations and political and economic events, a deceleration in growth seems likely,” CEO Antonio Horta-Osorio said in a statement.

The weaker economic growth is expected to push the central bank, the Bank of England, to cut interest rates next week or provide more stimulus to bring down market borrowing rates. Low interest rates put pressure on banks’ profits by reducing their margins — meaning trouble for firms like Lloyds.

Some analysts have predicted the economy will grind to a halt or even contract after the vote, which has seen business activity take a substantial hit.

A survey of executives in the services and manufacturing sectors carried out in the wake of the vote and published last week was dire. It showed manufacturing companies were cutting jobs and that confidence in the services sector had plummeted as businesses saw output and new orders drop. Overall, it indicated that Britain’s economy was probably shrinking at the fastest pace since early 2009.

Business activity may stabilize somewhat after the initial post-vote shock captured by that survey, but experts agree that the economy is in for a period of turbulence and uncertainty.

“Lloyds is one of the stocks that has been hardest hit by the decision to leave the EU because it is so heavily plugged into the U.K. economy, and the Brexit vote has raised a dust cloud of uncertainty around the future economic prospects for the country,” said Laith Khalaf, a senior analyst at Hargreaves Lansdown.

Lloyds announced the cuts even as it released what Horta-Osorio called “robust” earnings for the second quarter, a period that mostly predates the vote. Underlying profit fell 4.4 percent to £2.1 billion as the bank made progress on its streamlining program, Lloyds said. Net income jumped to £1.8 billion, compared with a loss of £21 million in the year-earlier quarter.