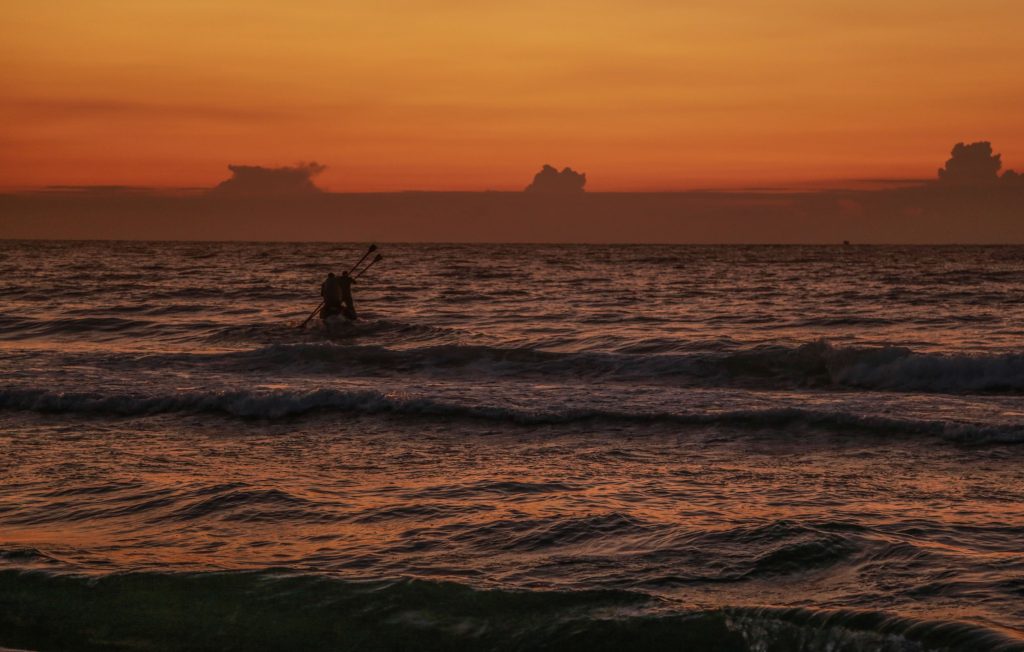 The U.S. Congress has involved itself in trying to solve a major health and environmental hazard caused by untreated sewage flowing from the Gaza Strip into the Mediterranean Sea and local water sources.

Congressmen from both houses sent a letter to Minister of Defense Avigdor Liberman and Minister of National Infrastructure, Energy, and Water Resources Yuval Steinitz demanding a long-term solution for the supply of electricity to the water purification facility in Gaza, Globes reported on Thursday.

Israel’s Coordination Unit for Government Activities in the Territories (COGAT) recently approved a 6 megawatt increase in power for the Gaza Strip. But the increase was not implemented because, as it turned out, the electrical grid in Gaza cannot support the added capacity.

The problem is not only Gaza’s; it directly affects Israel as well. Water currents bring the sewage northeast to Israel, damaging the aquifers on both sides of the border.

“A month ago, 100,000 cubic meters of sewage flowed down the slope of Nahal Hanun towards Nahal Shikma. In order to stop this flow, we had to make an improvised dam. After mortar fire from the air and tunnels from underground, now we’re being attacked by sewage,” he said, adding, “All the authorities we contacted answered that they were not responsible for helping to solve the problem.”

The health hazards were detailed in a report published by the Institute for National Security Studies (INSS) and EcoPeace Friends of The Earth Middle East, who called it “a critical, existential strategic problem of the first order for the state of Israel.”

EcoPeace Friends of the Earth Middle East Israel director Gidon Bromberg, said that “the sewage constitutes a health hazard not only in the Gaza Strip, but also for nearly a million Israelis. It is a ticking bomb, and it is only a matter of time before it leads to the closure of beaches, destruction of groundwater, and the outbreak of disease on both sides of the border.”

COGAT said in response, that they are “conducting staff work to consider possible solutions for the general shortage of energy in the Gaza Strip, including the laying of a pipeline for the transportation of natural gas, to be brought to the political echelon for a decision after it is completed. This solution will provide a complete and long-term answer to the Gaza Strip’s energy problems that will affect the lives of all its residents.”