Israel Bezeq: We Can’t Keep Up With Line Damages in Arab Neighborhoods
Israel 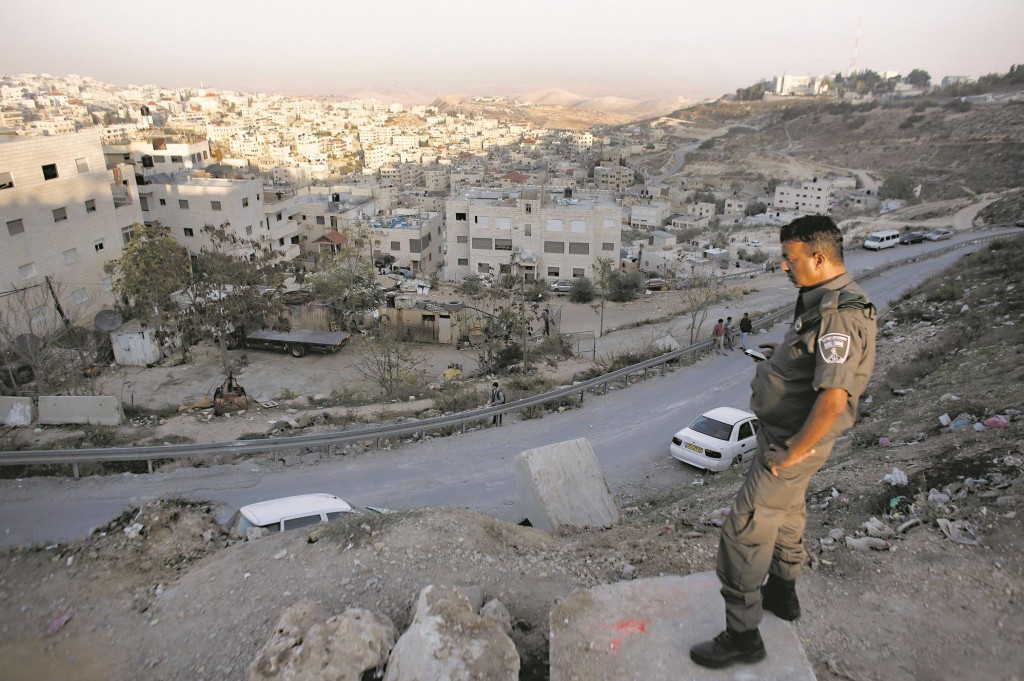 Hundreds of residents of the Issawiya and Beit Hanina neighborhoods of Yerushalayim – both of them strictly Arab neighborhoods – have been without phone and internet services for several weeks, due to damage to a main phone cable. Residents complain on a constant basis, they say, and the company promises to fix the problem – but, according to Bezeq officials, they are unable to do so, because police refuse to allow repair workers into the neighborhoods on a regular basis, and even after repairs are made, vandals again destroy the lines.

Interviewed by Channel Two, residents said that the outages are now in their third month. “We pay our bills on time, and they keep promising that they will come, but so far nothing,” said one. “I suppose that we should be grateful that they are at least answering the phone.”

According to Bezeq, they are not pulling the legs of residents, and their technicians do repair problems when police deem it safe – only to have them crop up again. The lines are being damaged in an organized and purposeful manner, whether for vandalism or ideological purposes. Residents rejected the charges, saying that they have never seen repair people in the neighborhood. “I had a damaged cable that sat there for two months,” said one resident to  a Channel Two reporter. “They only sent someone when they found out I called the media.”

Responding to a query by Channel Two, Bezeq said that “in recent months we have seen a significant increase in the number of cables damaged in the east Jerusalem area. Bezeq is faced with dealing with hundreds of cable breaks and other vandalism. Unfortunately services have been compromised by the vandalism. It goes without saying that the company is very concerned about this ongoing damage, and we ask that all residents who witness such vandalism to contact police.”