Business Another Survey Points to Brexit Fallout for Britain
Business 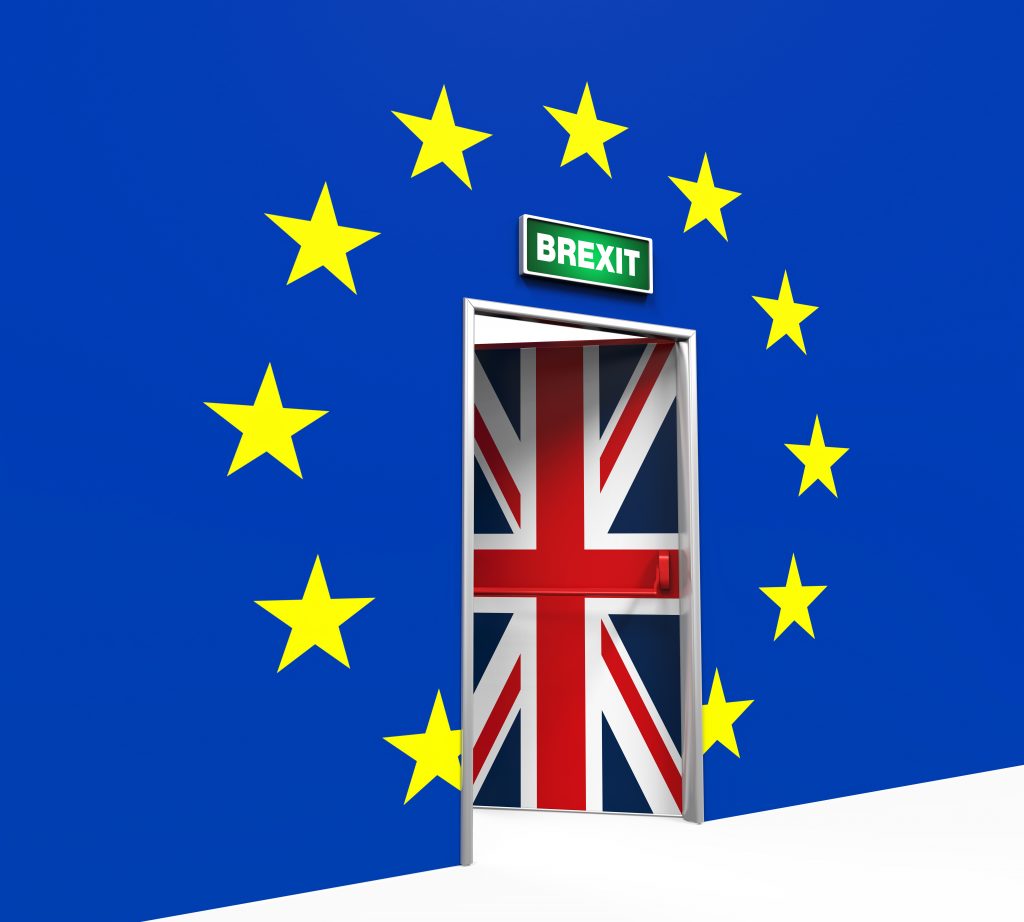 A broad-based European Union survey shows economic sentiment has taken a battering in Britain in the wake of the country’s vote to leave the bloc, but has remained resilient elsewhere in Europe.

In its monthly assessment of economic conditions across the EU, the European Commission says its economic sentiment indicator for the 19-country eurozone rose by 0.2 points to 104.6 in July. For the wider-EU, which also includes non-euro countries, the indicator slipped 0.9 points to 104.8 largely because of a dramatic 4.4-point slippage in Britain.

The Commission’s assessment is the latest in a series of indicators to show that Britain’s economic outlook has darkened in the immediate aftermath of the June 23 vote to leave the EU. In contrast, the survey echoes other findings indicating strength in the eurozone.