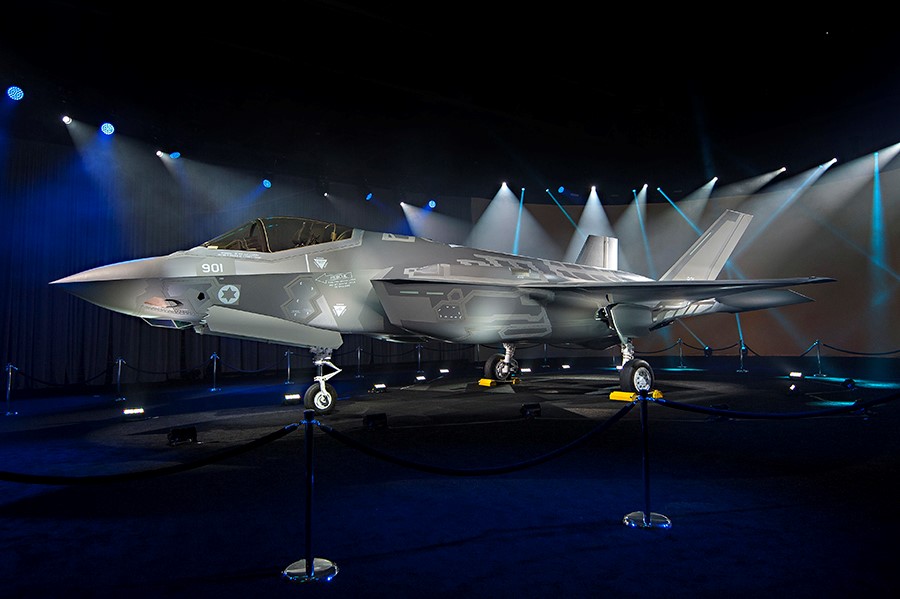 The Air Force is close to certifying that the F-35 Joint Strike Fighter is ready for combat, a declaration that would become one of the most significant milestones in the long and tortured history of the Pentagon’s most expensive weapons program ever.

After years of delays, cost overruns and controversy, top Pentagon officials could make the decision as early as next week, some 15 years after the program began.

In an interview, Gen. Herbert “Hawk” Carlisle, the head of the Air Force’s Air Combat Command, said the jet fighter would likely be declared combat ready “at the leading edge” of a timeframe that begins Aug. 1. Once that happens, he said “they are ready to go.” Still, he said the program is still in its developmental stages, and that officials have continued to find and fix problems. The plane is still due for upgrades in its software in addition to other changes.

“I’m very, very confident it is going to continue to exceed our expectations,” he said. Declaring the plane’s “initial combat capability is just the beginning. We still have work to do on the airplane, and it will continue to get better.”

For years, the $400-billion program suffered a series of problems, and the F-35 was derided as “the plane that ate the Pentagon.” In 2014, the engine of one of the jets caught fire as it was preparing to take off, forcing the Pentagon to temporarily ground the entire fleet.

But in more recent years the program has gotten back on track, Pentagon officials said. Production has begun to climb. Prices have come down. And it has hit a series of milestones, including its international debut at an airshow this summer in the United Kingdom.

Approximately 180 of the aircraft have been delivered by Bethesda, Md.-based Lockheed Martin, the world’s largest defense contractor. And the Pentagon plans to buy a total of 2,443-though some in Congress, including Sen. John McCain (R-Ariz.), the chairman of the Armed Services Committee, has said there is no way the military will be able to afford that many.

Still, military officials say the so-called fifth- generation fighter is a significant step up from its predecessors, allowing pilots to maneuver undetected through enemy territory. The plane, which relies on so many lines of code it’s often referred to as a “flying computer,” has also been heralded for its ability to give pilots unparalleled situational awareness.

As the Air Force transitions from F-16s to the F-35, Lt. Col George Watkins, the commander of the 34th Fighter Squadron, said he has “been amazed at what we can do when going up against fourth-generation fighters” in training.

“They have no idea where we’re at,” he said in a call with reporters. “And that’s a pretty awesome feeling to know your pilots are in an unfair fight. That’s what we’re looking for.”

The jet comes in three variants. One is for the Marine Corps, which can land vertically and take off on a short runway. The Navy version is capable of landing on aircraft carriers, while the Air Force’s is a more conventional fighter jet.

Last year, the Marine Corps declared that its variant was ready for combat. But the declaration from the Air Force would be much more significant because the service plans on buying 1,763 of the jets, more than any other of the services.