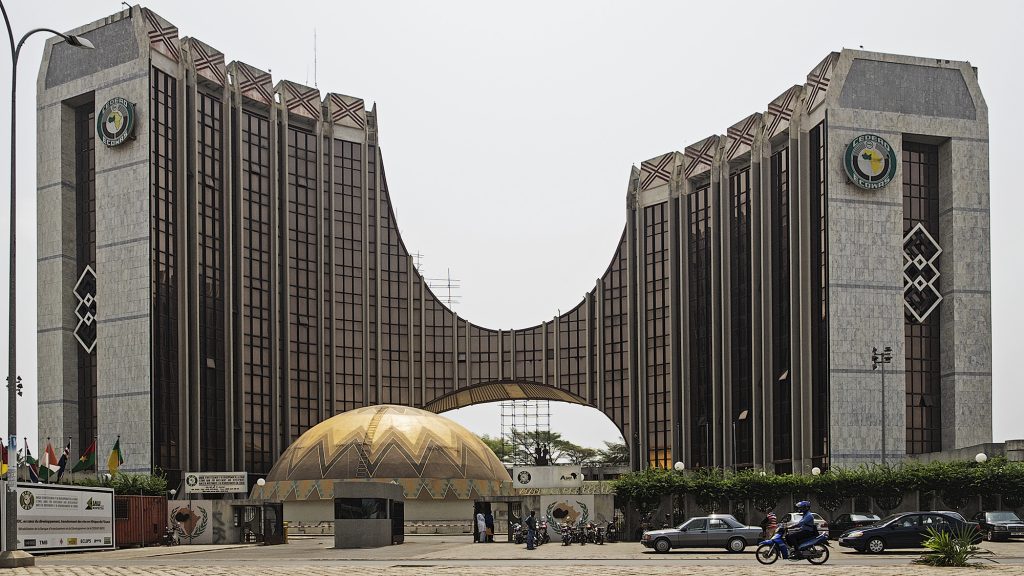 Prime Minister Binyamin Netanyahu’s Africa initiative continued on Thursday, as he and Marcel Alain de Souza, the president of the Economic Community of West African States (ECOWAS), signed a joint declaration of intent for greater cooperation, The Jerusalem Post reported.

Netanyahu will likely return to Africa by the end of the year to participate in a summit of the 15-member ECOWAS in Abuja, Nigeria. The organization represents a combined population of roughly 320 million people.

Foreign Ministry director-general Dore Gold said that this group “is one of the most important sub-regional organizations in Africa, and it brings the Prime Minister’s [Africa] initiative, that started with east African countries like Kenya and Ethiopia, to the western part of the continent.”

Israel has no diplomatic relations with Niger and Mali, both ECOWAS members. Gold noted that while de Soussa, from Benin, does not take action without consulting the other states, he does not know whether he specifically called the leaders of Niger and Mali before signing the letter of intent with Israel.