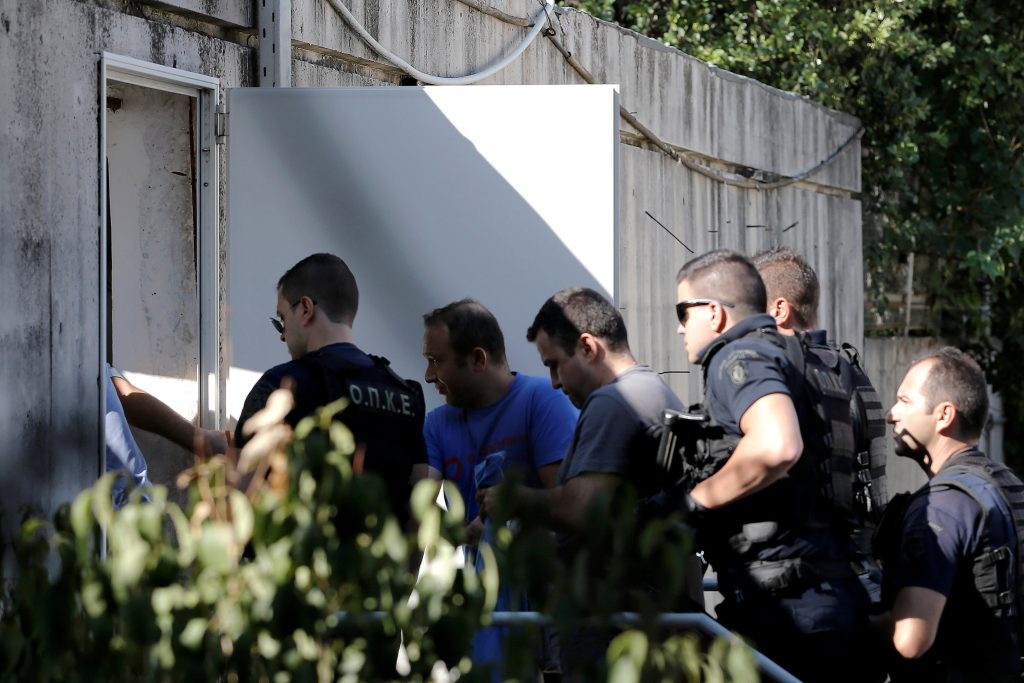 Turkey ordered another 47 journalists to be detained on Wednesday, part of a large-scale crackdown on suspected supporters of U.S.-based Muslim cleric Fethullah Gulen, who is accused by Ankara of masterminding a failed military coup.

Turkey has suspended, detained or placed under investigation more than 60,000 soldiers, judges, teachers, journalists and others suspected of ties to Gulen’s movement since the July 15-16 coup, which was staged by a faction within the military.

Turkey’s army General Staff on Wednesday put the number of soldiers belonging to the Gulen network who took part in the coup attempt at 8,651, roughly about 1.5 percent of the armed forces, broadcaster NTV reported.

Gulen has denied any involvement in the failed coup.

Turkey’s capital markets board said on Tuesday it had revoked the licence of the head of research at brokerage AK Investment and called for him to face charges over a report he wrote to investors analyzing the July 15 coup.

Western governments and human rights groups, while condemning the abortive coup in which at least 246 people were killed and more than 2,000 injured, have expressed alarm over the extent of the crackdown, suggesting President Tayyip Erdogan may be using it to stifle dissent and tighten his grip on power.

The detention of journalists ordered on Wednesday involved columnists and other staff of the now defunct Zaman newspaper, a government official said. Authorities in March shut down Zaman, widely seen as the Gulen movement’s flagship media organisation.

“The prosecutors aren’t interested in what individual columnists wrote or said,” said the official, who requested anonymity. “At this point, the reasoning is that prominent employees of Zaman are likely to have intimate knowledge of the Gulen network and as such could benefit the investigation.”

However, the list includes journalists, such as Sahin Alpay, known for their leftist activism who do not share the religious world view of the Gulenist movement. This has fueled concerns that the investigation may be turning into a witch-hunt of the president’s political opponents.

On Monday, media reported that arrest warrants had been issued for 42 other journalists, 16 of whom have so far been taken into custody.

Alpay is a former official of Turkey’s left-leaning, secularist main opposition CHP party. The Dogan news agency said police raided his home in Istanbul early on Wednesday and detained him after a 2-½ hour search of the property.

Erdogan’s ruling Islamist-rooted AK Party and opposition parties, usually bitterly divided, have demonstrated a rare spirit of unity since the abortive coup and are seeking consensus on constitutional amendments partly aimed at “cleansing” the state apparatus of Gulenist supporters.

A senior AK Party official said on Wednesday they were discussing plans to increase parliamentary control of a key state body that appoints judges and prosecutors.

Also on Wednesday a government official said Turkish special forces were still hunting in hills around the Mediterranean resort of Marmaris for a group of 11 commandos thought to have tried to capture or kill Erdogan on the night of the coup.

In Greece, authorities on Wednesday postponed hearings for eight Turkish soldiers who sought asylum there after fleeing Turkey. The men – three majors, three captains and two sergeant majors – deny being involved in the coup but Turkey has branded them “traitors” and is demanding their extradition.

Simsek, respected by Western investors as a safe pair of hands in guiding the Turkish economy, also said he saw no reason to downgrade Turkey’s credit rating following the coup. Standard & Poor’s recently downgraded the sovereign debt outlook to negative from stable and Moody’s has said it will review the rating for a possible downgrade.