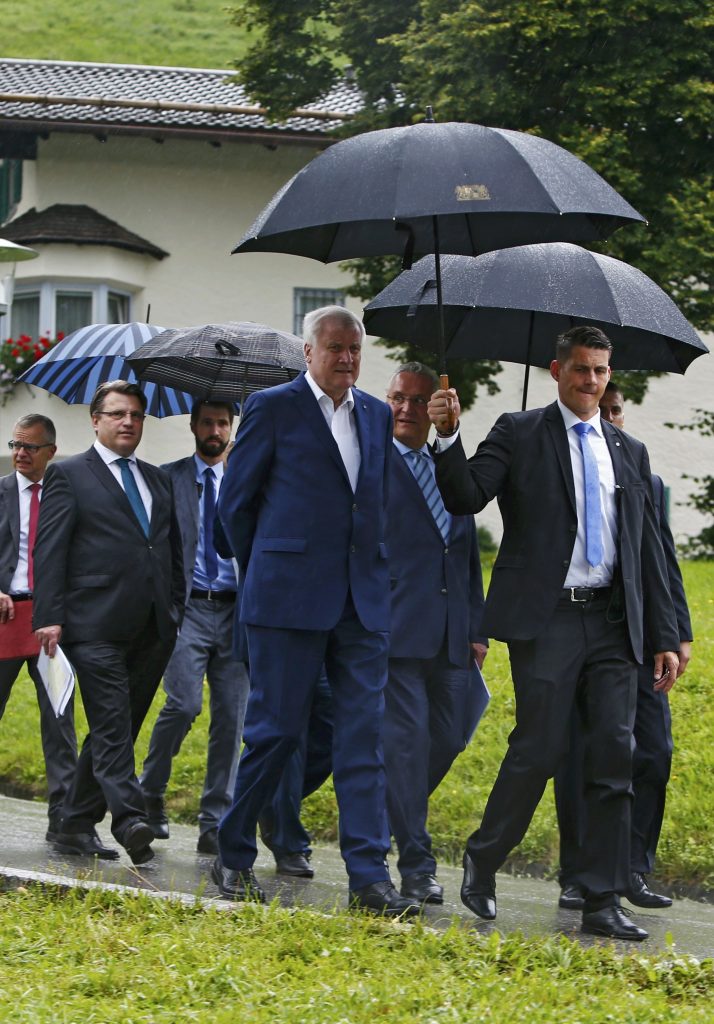 German police say they have deployed officers near a refugee accommodation center and a branch of the country’s office for asylum-seekers amid reports of an explosion.

Local broadcaster Bayerischer Rundfunk reported, without citing sources, that a suitcase containing several spray cans blew up near the refugee center in Zirndorf, outside the city of Nuremberg.

There was no word on any injuries.

The area is in northern Bavaria, which has seen two attacks claimed by the Islamic State terror group in the past 10 days.

The broadcaster said that a suitcase filled with aerosols was detonated, adding that it was unknown who had caused the explosion.