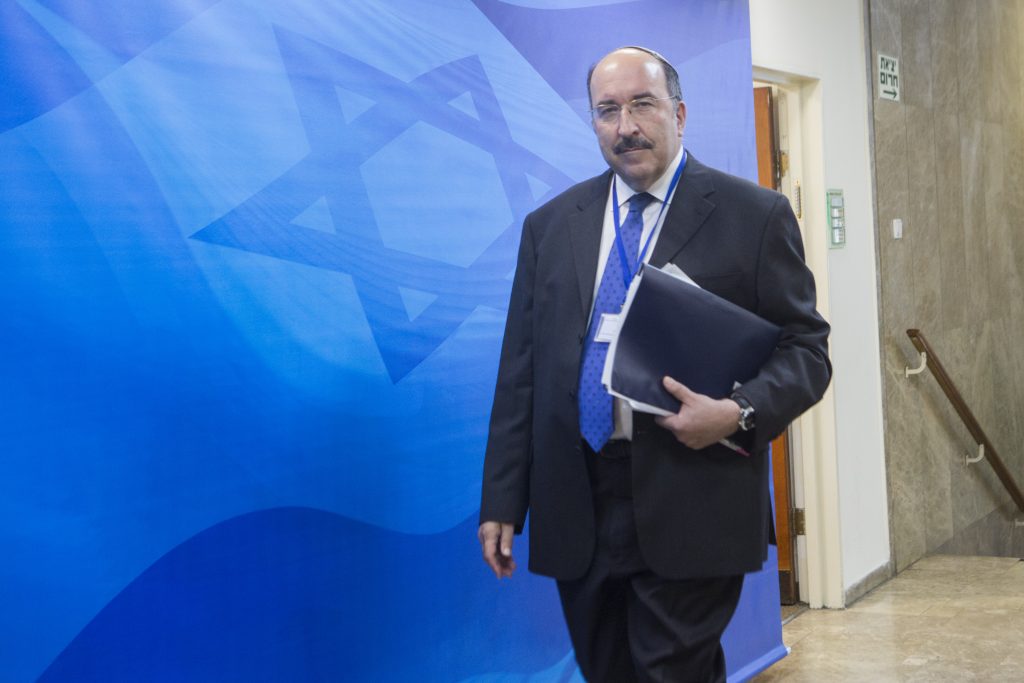 Saudi Arabia’s Foreign Ministry is distancing itself from a recent visit to Israel by a number of Saudi citizens, including an outspoken former military general.

The Saudi-owned al-Hayat newspaper quotes on Wednesday an unnamed ministry official as saying the rare public engagement “does not reflect the views of the Saudi government.”

The official referred to Israel as “the occupied territories.”

Saudi Arabia and Israel have no official relations and the kingdom prohibits its citizens from traveling to Israel. It also does not grant visas to Israelis.

However, Saudi government permission was likely necessary for Anwar Eshki and the delegation of Saudi academics and businessmen to make the visit.

While in Yerushalayim, Eshki met with Foreign Ministry Director General Dore Gold and a group of Knesset members.