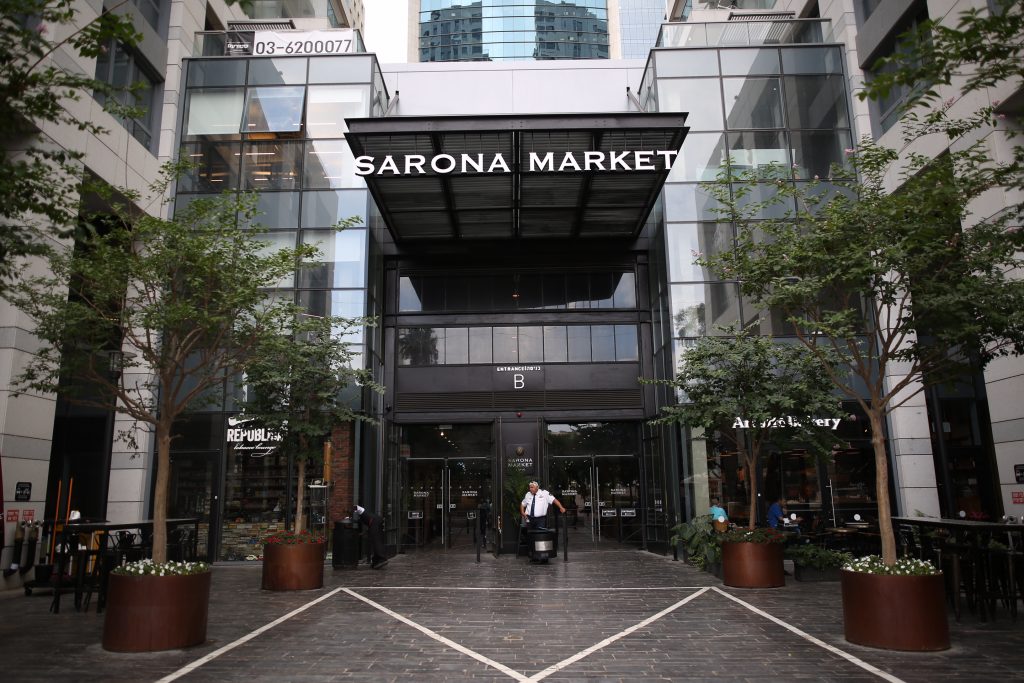 The law was inspired by an incident that occurred last year at Tel Aviv’s Sarona Market, in which management sought to force a restaurant to remain open on Shabbos, despite the restaurant owner’s desire to close. Management attempted to break its contract with the restaurant, and backed down only after media reports drew the ire of religious and traditional Israelis over the fact that a Jewish business in Israel would be forced to operate on Shabbos. Rabbi Guetta’s law would formally prevent such a situation from reoccurring.

Rabbi Guetta said that the law was not necessarily for religious people only, as there are many secular Israelis who preferred to spend Shabbos with family. That was the case in the Sarona incident. “As a result I decided to propose this law, which will prevent this obnoxious situation from repeating itself. Besides damage to the honor of Shabbos, there is also the issue of damage to families,” he said.

Ro’i Lachmanovitz, head of the Coalition for an Equitable Shabbos, said that the Sarona incident “unveiled an unacceptable situation, whereby small and medium-sized businesses are fined thousands of shekels a week because they refuse to operate seven days a week. We cannot accept a situation where a business owner is punished for seeking a day off with his family.”