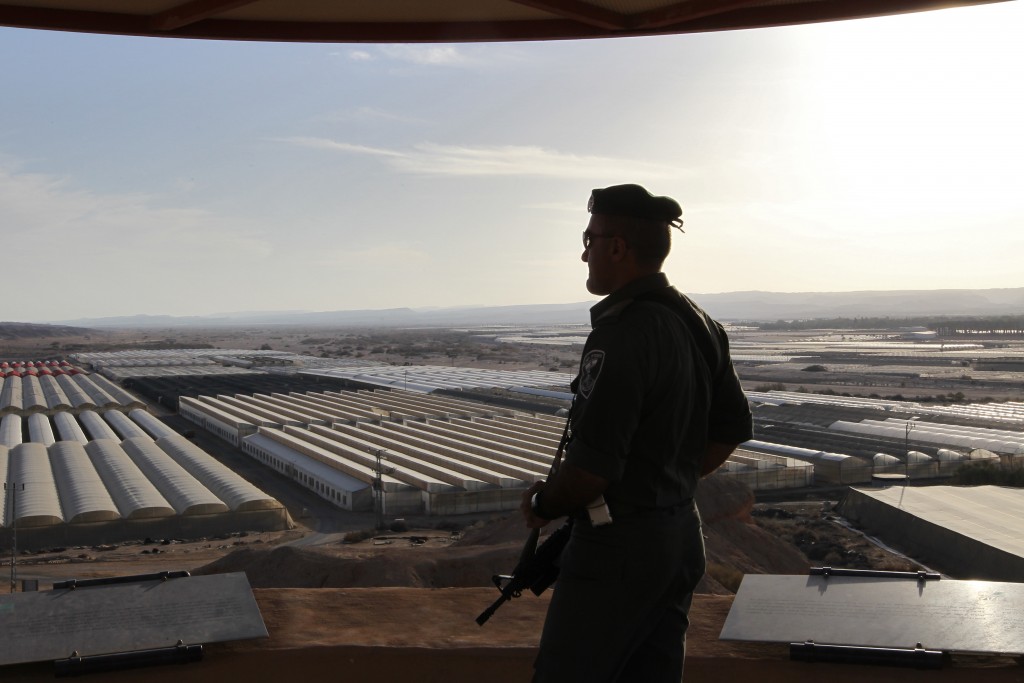 A report in Arab media Wednesday said that Jordan had prevented a terror attack against Israel. The report appeared in the Arabic-language Al-Hayat newspaper, quoting a senior security source in Amman.

According to the report, the Jordanian border patrol on Tuesday arrested a man who failed to stop his vehicle as soldiers demanded, attempting to sneak over the border into Israel. Soldiers were able to force the car to stop, and in a search of the vehicle found various weapons, including firebombs. Under questioning, the driver admitted that he had planned to carry out terror attacks in Israel.

Elsewhere in the region, Sky News reported that Egyptian forces west of Rafiach attacked Islamic State operatives who were located near the Gaza border. At least 25 of the operatives were killed, and 15 injured. Officials said that they had planned to carry out terror attacks against Egyptian forces.