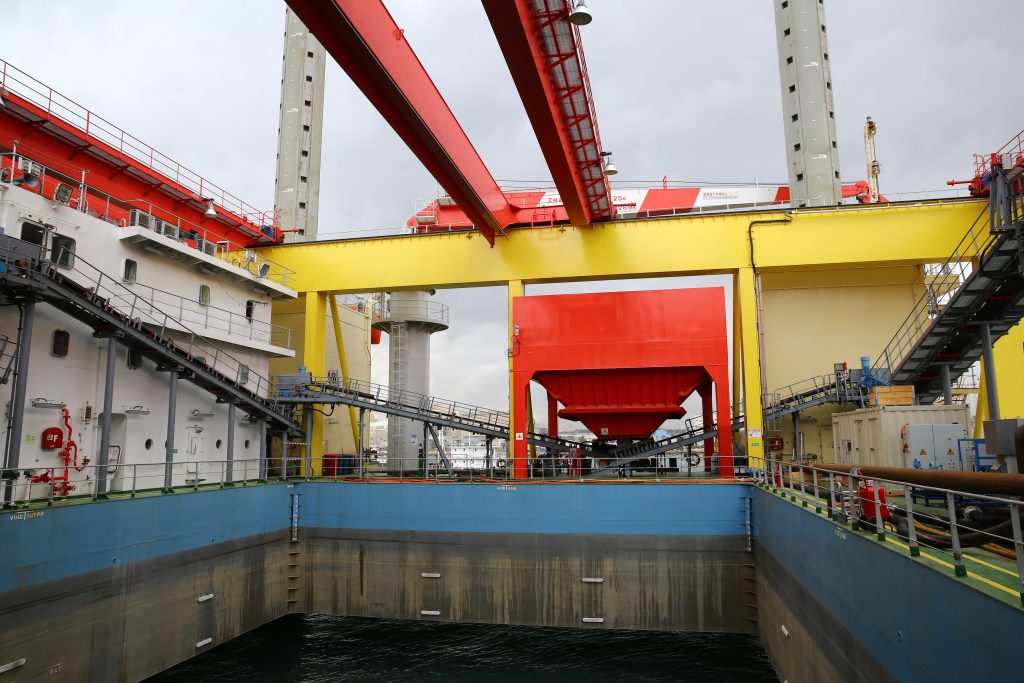 Chaotic conditions at Israeli ports threaten to drive up food prices, importers warned on Wednesday, according to The Jerusalem Post.

Israeli food producers gathered for an emergency meeting of the Maritime Traders Association to call attention to the damaging impact that port mismanagement, delays and inadequate road infrastructure could have on the cost of commodities.

Owners of flour mills, feed mix managers, and other food production companies said that the mismanaged ports were wreaking havoc on the importing of grain and feed shipments from abroad. It forces them to raise their prices, making it more expensive to mill flour and raise chickens and cattle.

“It doesn’t make sense that because of the ports, the Israeli consumer has to pay more for eggs, bread, milk, and every food product in Israel,” said Itai Ron, CEO of importer Zenziper.
It was noted at the meeting how crucial the matter is for the economy, considering that the country imports 95 percent of its grains.

The government has commissioned the construction of new ports in Haifa and Ashdod to alleviate the bottlenecks, but in the meantime the problem persists.