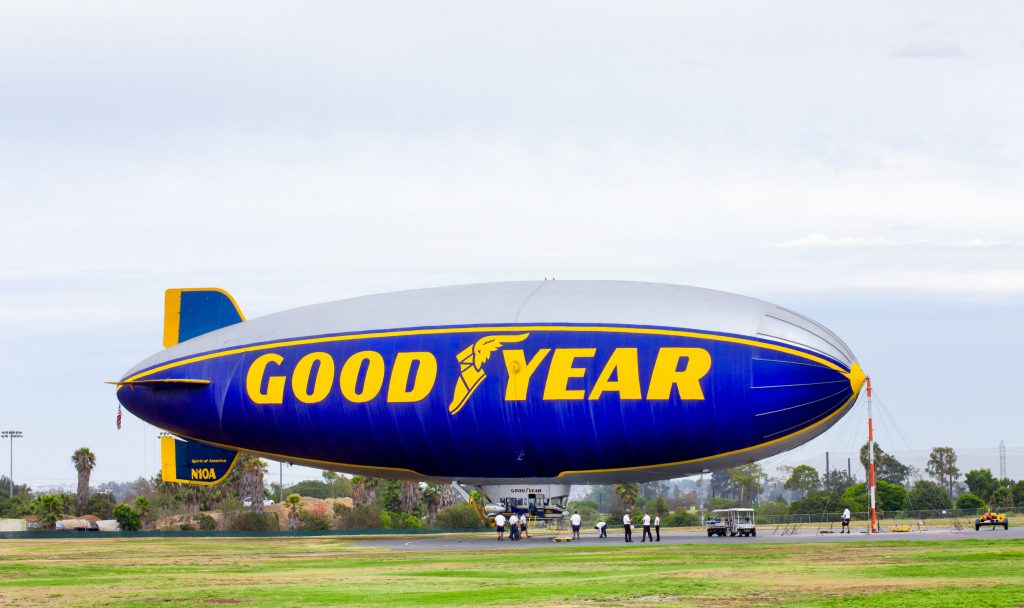 The Akron-headquartered tire-maker said the improvement was primarily due to a decrease in income tax expense.

Revenue for the second quarter totaled $3.9 billion, down from $4.2 billion a year ago, the company said.

The decrease is largely attributable to the deconsolidation of the company’s subsidiary in Venezuela, the sale of the North American motorcycle tire business and unfavorable currency translation, the company said.

“We delivered higher volumes and solid earnings in the quarter, achieving operating margins above 11 percent in all three business units,” Richard J. Kramer, chairman and chief executive officer, said in a prepared statement.

“Industry fundamentals remain favorable across many of our key markets and demand for our premium, high-value-added tires is strong. Our focus remains on the disciplined execution of our strategy and delivering on our financial targets.”