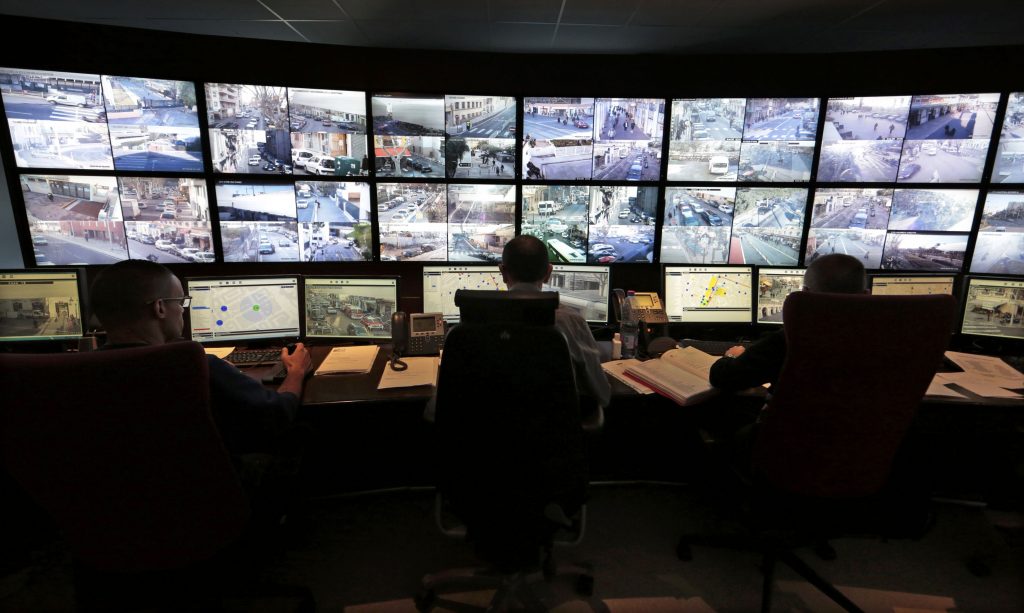 The scale of the police operation tasked with securing Nice’s Bastille Day celebrations was appropriate given there was no specific warning of a terror threat before a Tunisian drove his truck into a crowd of revelers, France’s police watchdog said on Wednesday.

The government has come under fire for not doing enough to prevent Mohamed Lahouaiej Bouhlel from reaching the pedestrianized Promenade des Anglais using an apparently unblocked route and killing 84 people on July 14.

“For an event that was not exceptional … and without knowledge of any particular threat, the overall police operation was not inadequate,” Marie-France Moneger-Guyomarc’h, director of the General Inspectorate of the National Police (IGPN) watchdog told a news conference.

The security record of President Francois Hollande and his Socialist government has come under increased scrutiny this week after two Islamic terrorists, one who was supposedly under tight surveillance, attacked a church and slit the throat of a priest.

Moneger-Guyomarc’h said security agencies had made contingency plans for what she called the “classic” threat of armed individuals or bomb-carrying terrorists attacking the crowd.

“Clearly the security operation was not designed for this type of attack, the novelty and intensity of which were beyond all expectations,” she said.

They stepped up their attacks after the head of Nice’s video surveillance network said that interior ministry staff had pressured her to indicate the presence of national police force officers at certain points where the attack unfurled.

Cazeneuve rejected the assertion and accused parts of the opposition of almost daily lies and political broadsides in the wake of the Nice massacre.

“No one lied,” Moneger-Guyomarc’h said.