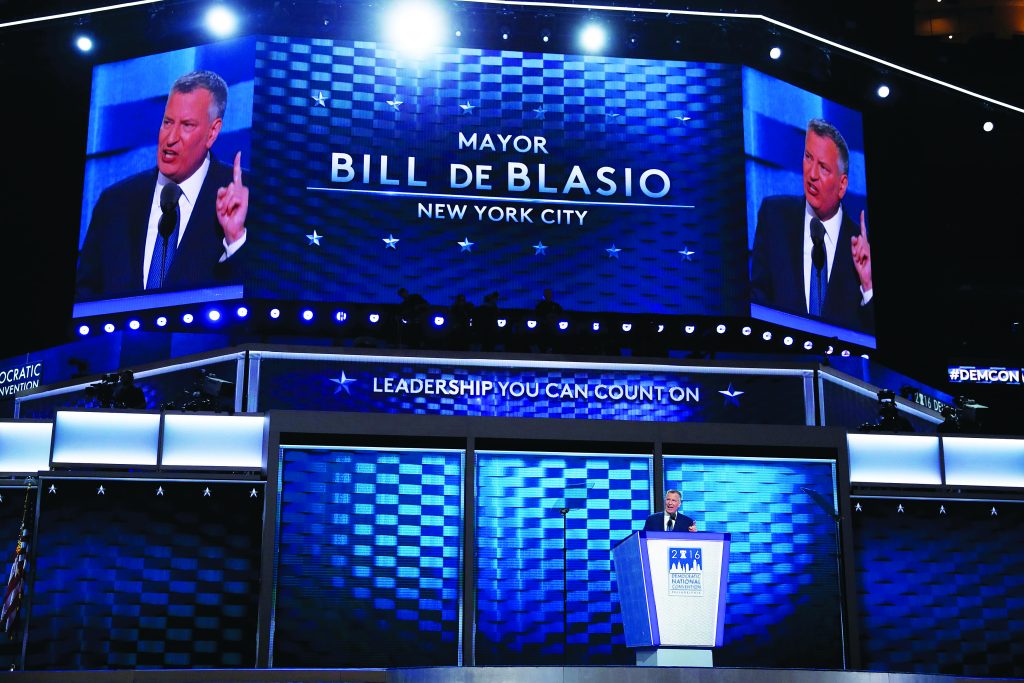 When Hillary Clinton first ran for president in 2008 she was badly stung by a backhanded compliment from rival Barack Obama, who called her “likable enough” before going on to win the Democratic nomination and the White House.

Eight years later, with her party’s nomination to succeed Obama firmly in hand, the question of her likability, trustworthiness and honesty still hangs over her bid to become America’s first woman president, this time in a Nov. 8 election against Republican Donald Trump.

The Democratic National Convention& in Philadelphia this week is, in part, an effort to reintroduce her to American voters, more than half of whom view her unfavorably, according to Reuters/Ipsos polling.

The criticisms have dogged her for years: She can appear stiff in front of crowds, struggling to show off the compassion her supporters say she shares in private and leaving some voters with the impression she is not giving straight answers to tough questions.

“She knows that she has work to do to earn people’s trust,” said Jennifer Palmieri, Clinton’s communications director. “She also realizes there aren’t some magic words you can say to earn that trust overnight.”

Speaker after speaker at the& convention& took the stage on Monday and Tuesday to offer testimonials on her behalf, including her husband, former President Bill Clinton, who filled his prime-time speech on Tuesday with anecdotes and private moments shared by America’s best-known political couple.

President Barack Obama was scheduled to beseech voters Wednesday to elect Clinton to the White House, appealing to the women, minorities and young people who powered his rise and are now crucial to hers.

In addition to party loyalty, a big motivation for Obama’s robust support is deep concern that Republican Donald Trump can win in November and unravel the president’s eight years in office.

“Anybody who goes into campaigns not running scared can end up losing,” Obama said ahead of his address at the Democratic convention in Philadelphia.

Wednesday night’s Democratic lineup was aimed at emphasizing Clinton’s own national security credentials, a shift from two nights focused more on re-introducing her to voters as a champion for women’s issues, children and families. Among those taking the stage is former Pentagon and CIA chief Leon Panetta, who served alongside Clinton in Obama’s Cabinet.

Vice President Joe Biden will deliver his valedictory, and Clinton’s running mate, Virginia Sen. Tim Kaine, was to get his turn in the spotlight, too.

Clinton’s convention has been awash in history, with energized delegates celebrating her formal nomination as the first woman to ever lead a major political party in the general election. However, some supporters of Clinton’s primary rival, Bernie Sanders, continued to voice their displeasure with the pick.