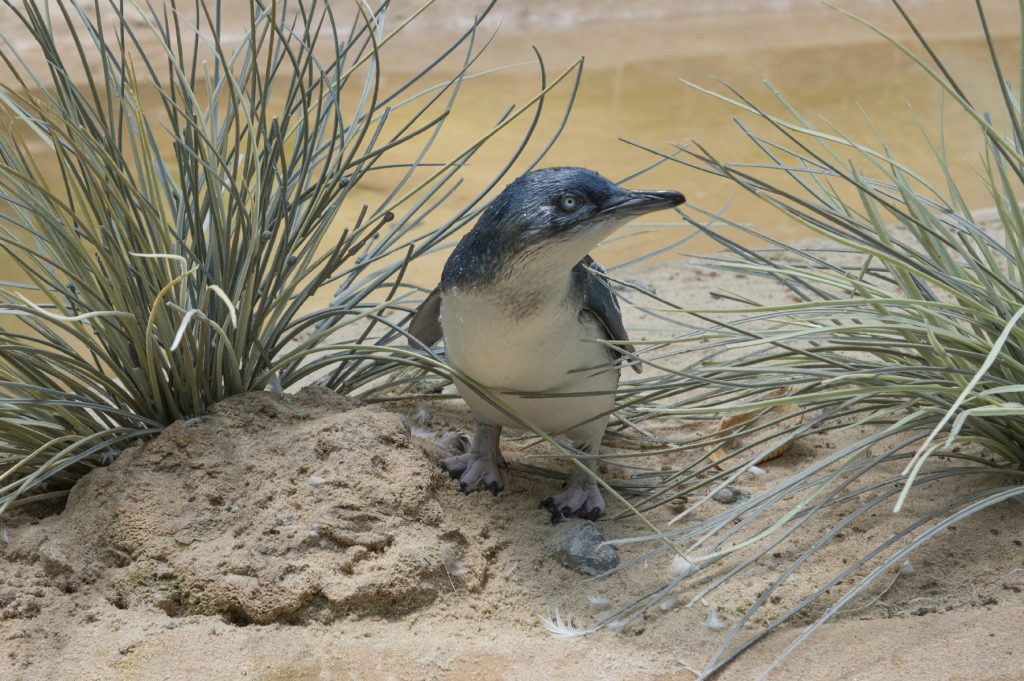 The Bronx Zoo has bred a “little penguin” for the first time in its 120-year history. The zoo is now exhibiting the chick, which hatched on May 10.

“Little penguins” — also known as “fairy penguins” and “blue penguins” — are the smallest of the 18 penguin species. Adults are only about 13 inches tall and weigh 2 to 3 pounds.

The rest of the Bronx colony was hatched at the Taronga Zoo in Sydney, Australia, and brought to New York as part of a breeding program. In turn, the Bronx Zoo is supporting the Taronga Zoo’s “little penguin” conservation programs in Sydney Harbor.