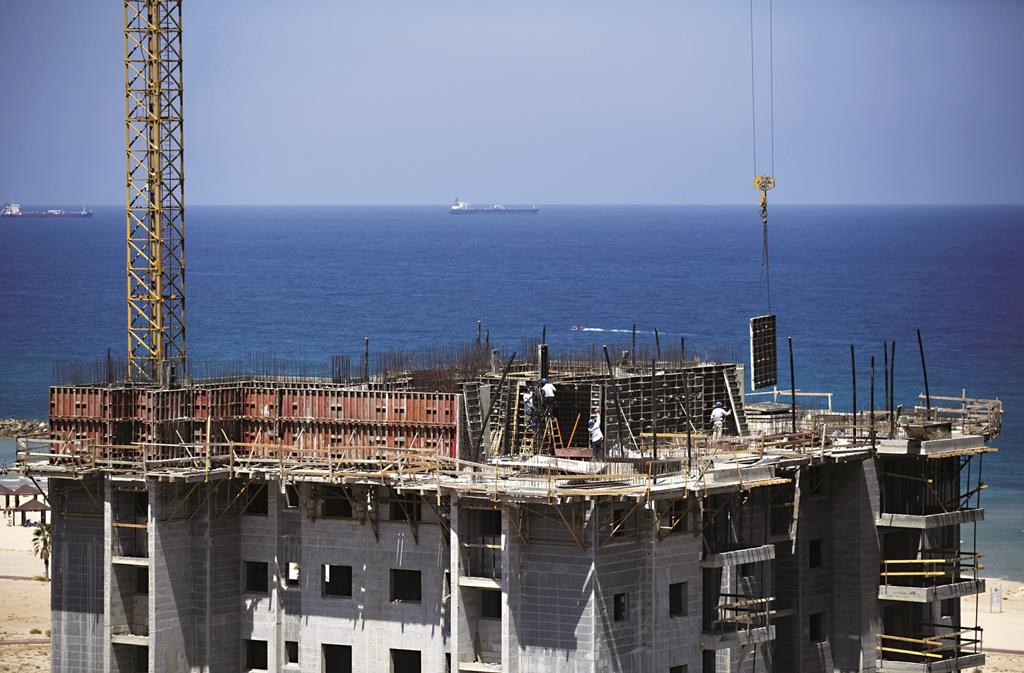 The Housing Cabinet, in which ministers whose aegis is affected by housing issues gather to set policy, has given a green light for legislation that will allow the conversion of office buildings into apartments. With housing in short supply but commercial real estate overly built, the move could have a major, immediate impact on increasing the supply of housing, observers said.

Even more important is the fact that most of this underused and unused commercial real estate is in the center of the country, where acquiring lots for substantial construction is next to impossible. According to a Housing Ministry study, there are ample supplies of such commercial real estate. Existing unused complexes could be converted to housing.

Meanwhile, projects under construction, the Cabinet proposed, would allow for 20 percent of the area to be built to be dedicated to housing. Decisions on which commercial projects will be converted and/or be partially dedicated to residential housing will be left in the hands of a local committee, which will follow specific criteria, such as choosing projects that are close to residential areas.

Although there are no solid statistics about the phenomenon, it is known that there are thousands, if not tens of thousands, of offices and factories being used as residences, especially in older industrial areas of Tel Aviv and its suburbs. Many of the “homes” are occupied by young singles, who cannot afford rent on proper apartments in the city, but are able to afford to live in older factory buildings that owners cannot tear down or refurbish, and for which there are no commercial customers.

In addition, the Cabinet authorized a five-year extension of a rule whereby local authorities can impose a special real estate tax on empty homes. The measure is aimed at the phenomenon whereby foreign buyers snap up homes and hold them as investments, or for “emergencies,” preferring not to rent them out, thus further constricting the supply of housing.