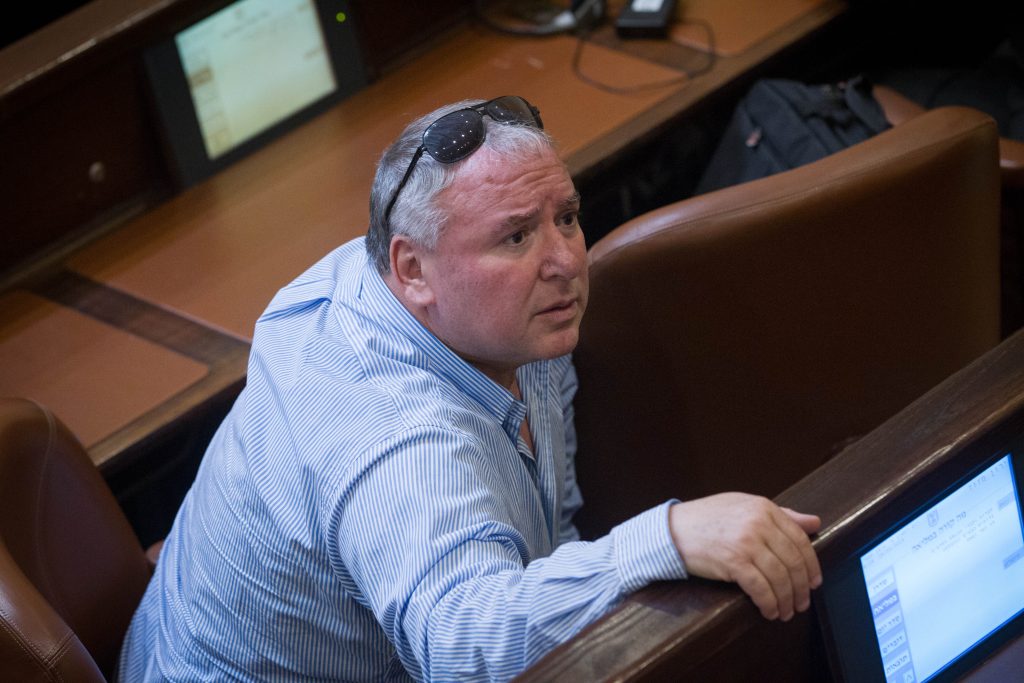 At a hearing of the Knesset Interior Committee, it emerged that community Rabbis in small towns, moshavim and kibbutzim are among the lowest earners in the economy – causing chairman of the committee MK David Amslem (Likud) to exclaim that “when I heard that they are earning NIS 5,000-6,000 ($1,300-$1,560) a month, I couldn’t believe it.” Turning to members of the committee, Amsalem asked “is there anyone working in your offices who is making that kind of money?”

The committee was discussing the salary situation issue among Rabbis who work for the Rabbinate’s Regional Authority department. These Rabbis, who often serve several small towns and settlements, are paid by the regional authorities where they work. The basic salary for a new Rabbi employed in such jobs is NIS 3,576 ($970) per month, and usually not more than NIS 4,052 ($1,075) a month – figures that are between NIS 2,000 and 3,000 less than community rabbis in cities. With travel allowances and other additions, rabbis in the rural communities take home about NIS 4,000 per month – a sum low enough to qualify them for government welfare assistance.

To make ends meet, many rabbis are forced to take on second jobs, such as teaching in local schools – a situation that makes them less effective as community rabbis since they have less time to do their primary job, said MKs. Meanwhile, most of their Rabbinate salaries are going to pay rent, as few, if any, can afford to buy a house.

This is not the first time the issue has been raised; the committee discussed it in 2014, in the wake of an appeal to the High Court for action on their requests for salary increases. The court ordered the regional authorities and the Rabbis to negotiate a better deal, but the talks have been dragging along since then. MK Rabbi Yaakov Asher (UTJ) said that the situation “is typical of the state’s attitude to religious issues – tiptoeing around them, fearing to engage directly and solve issues. It’s hypocrisy. We cannot continue like this.”

Rafi Malachi, an attorney for the Histadrut labor union, said that the time had come to resolve the issue once and for all. “We have agreements and contracts ready to go, but unfortunately we do not see an end to these negotiations anytime soon. Years ago, MKs also were forced to take on second jobs because they did not earn enough. Then the law forbade them from taking on extra jobs, and their salaries zoomed up. We need to do something similar with rabbis, who have a great burden on their shoulders,” he said.