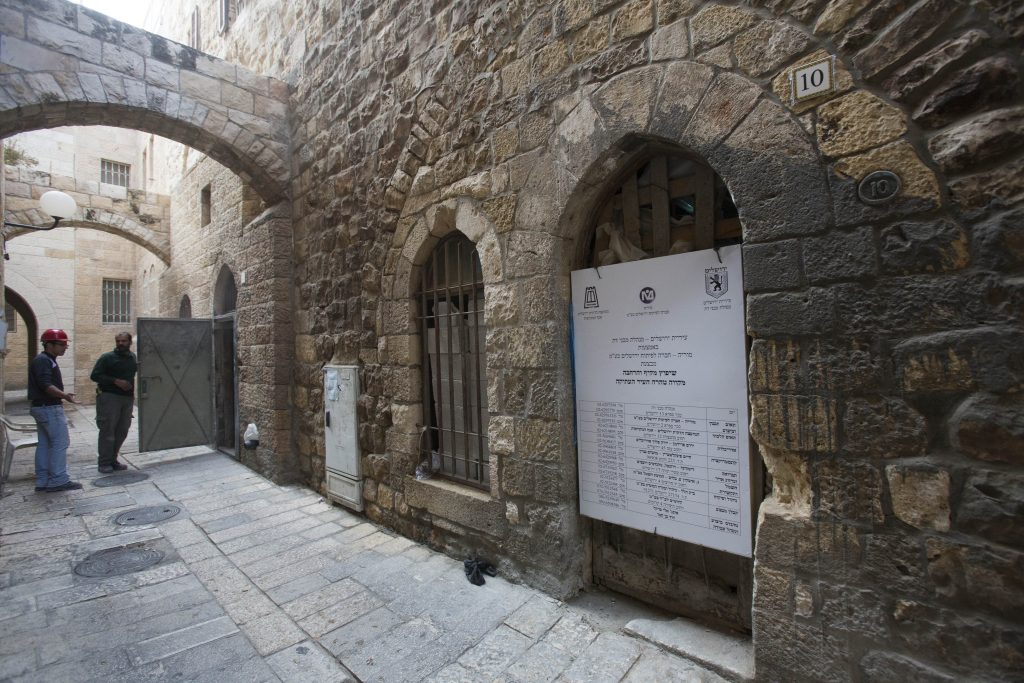 The Knesset on Tuesday passed on its second and third reading a bill that will allow local officials to prevent misuse of mikva’os by reform groups, who seek to use them for conversion and other purposes. According to the law, all mikvaos currently under the jurisdiction of local authorities will be conducted in a strictly Orthodox manner. The Jewish Agency will build ritual baths for use by the reform and conservative movements.

The bill, proposed by United Torah Judaism MK Rabbi Moshe Gafni, passed with 41 MKs in favor and 35 opposed. The bill goes into effect nine months from the date of passage, during which time the Jewish Agency will build four ritual baths for the reform groups.

In a statement, Rabbi Gafni said that “in Israel, mikvaos have always been used in a traditional manner, [according to] halachah and custom. It was for this purpose that funds were allocated for their construction and upkeep. Because of lawsuits by groups whose main objective is to up-end Jewish tradition, the High Court ruled that various groups could use the mikvaos for their purposes.”

The law, he said resolves this problem, preserving the kedushah of mikvaos while providing ritual baths for the use of other groups.