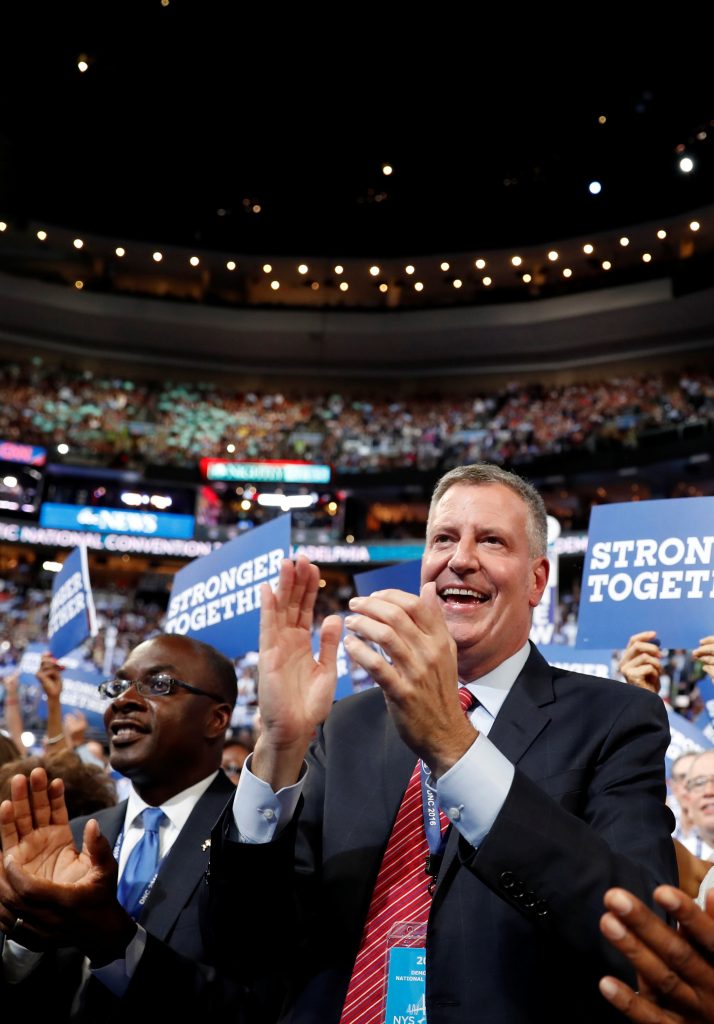 He says it’s the second highest production in New York City history and the most since Ed Koch was mayor.

Earlier Tuesday, a housing coalition also announced a proposal designed to balance investments in senior housing, supportive units, home ownership programs and other initiatives throughout the state, including in New York City.

A recent New York University study found rents climbed over 15 percent in the last decade while the median per capita income of renters increased only 2 percent.

Meanwhile, some residents have expressed concern that gentrification, even if slowed, would alter their communities.