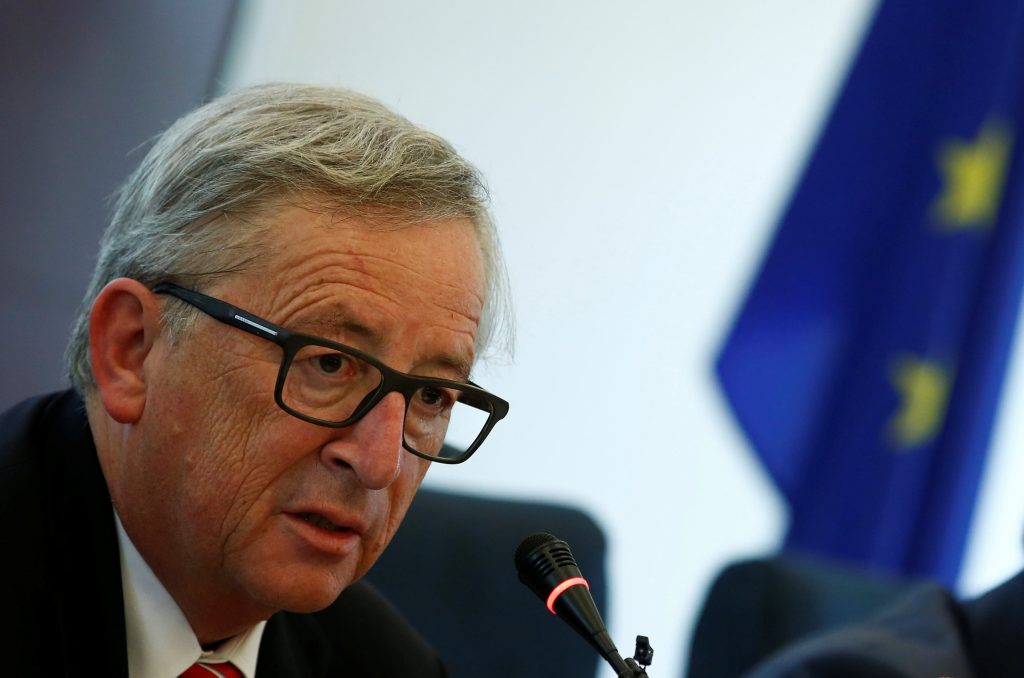 Turkey is in no position to become a European Union member any time soon and all negotiations for it to join will stop immediately if it reintroduces the death penalty, EU Commission President Jean-Claude Juncker said on Monday.

Turkish authorities have suspended, detained or placed under investigation more than 60,000 soldiers, police, judges, teachers, civil servants and others since a failed military coup.

“I believe that Turkey, in its current state, is not in a position to become a member any time soon and not even over a longer period,” Juncker said on French’s France 2 channel. He said that a country that included the death penalty in its legislative arsenal had no place in the European Union.