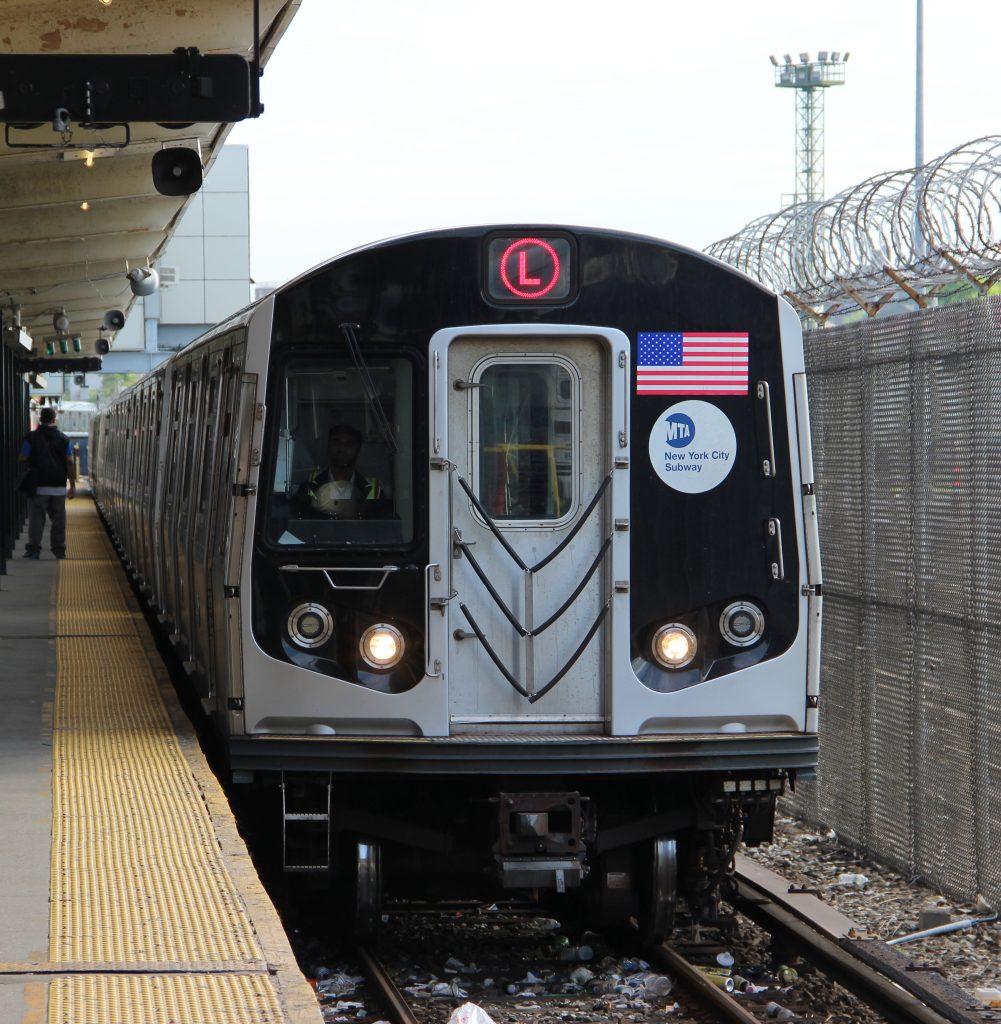 NEW YORK (AP) — A subway tunnel that was severely damaged by Superstorm Sandy will be closed for 18 months starting January 2019 for repairs, shutting down of one of the system’s most crowded lines, officials said Monday.

The Metropolitan Transportation Authority announced the decision to close the East River’s Canarsie Tube completely for a year-and-a-half, instead of a partial shutdown that would have lasted for three years.

The L train, which runs from Manhattan through popular Brooklyn neighborhoods like Williamsburg and Bushwick and beyond, will see all service through the tunnel and on the Manhattan portion shut down. Trains will continue to run in Brooklyn only.

Riders will be forced onto alternate forms of transportation, including other subway lines, ferries and buses.

The MTA held public hearings and officials visited community boards along the L train line to get a sense of public sentiment. The agency said a strong majority favored the shorter total shutdown.

The agency said the shutdown would allow it to make improvements to stations, including new stairs and elevators at a station in Brooklyn and one in Manhattan. Three new electrical substations will also be added, which the MTA said would allow it to operate more trains.

The Riders Alliance, a group that advocates on public transit issues, supported the 18-month choice. Organizer Masha Burina said the MTA made “the right call” but “should work with riders and with communities along the entire L train to come up with an aggressive plan to provide service when the tunnel is closed for construction.”