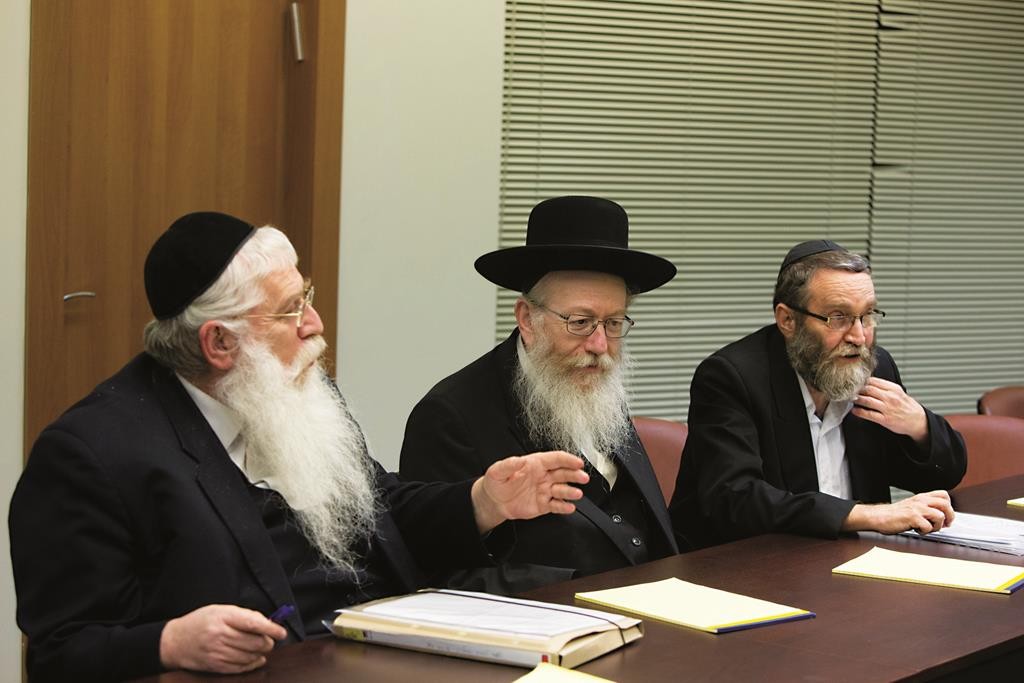 YERUSHALAYIM – If elections were held today, United Torah Judaism would double its presence in the Knesset, attaining 12 seats instead of its current six. Shas, on the other hand, would lose nearly half its seats, falling from seven to four.

The findings were part of a poll conducted on behalf of Israel Radio by the Geocartigraphia Institute, headed by Professor Avi Degani. According to Degani, UTJ’s newfound strength comes at the expense of Shas, but “at least three to four mandates come from non-chareidi voters, some of them Religious Zionist or traditional,” who are impressed with the party’s policy positions. Much of the credit is due to Rabbi Yaakov Litzman for his management of the Health Ministry, said Degani.

Also strengthening significantly in the poll is Jewish Home, which also doubles its Knesset presence, rising from eight to 16 mandates. Those come primarily at the cost of the Likud, which falls to 21 seats, down from 28 in previous polls. Yesh Atid would garner 20 seats, making it the second largest party in the Knesset. Zionist Union would sink to ten seats.

United Arab List would maintain its power with 13 seats, while Meretz would achieve nine. Yisrael Beytenu would be the smallest party to pass the threshold in the Knesset, with just six seats.