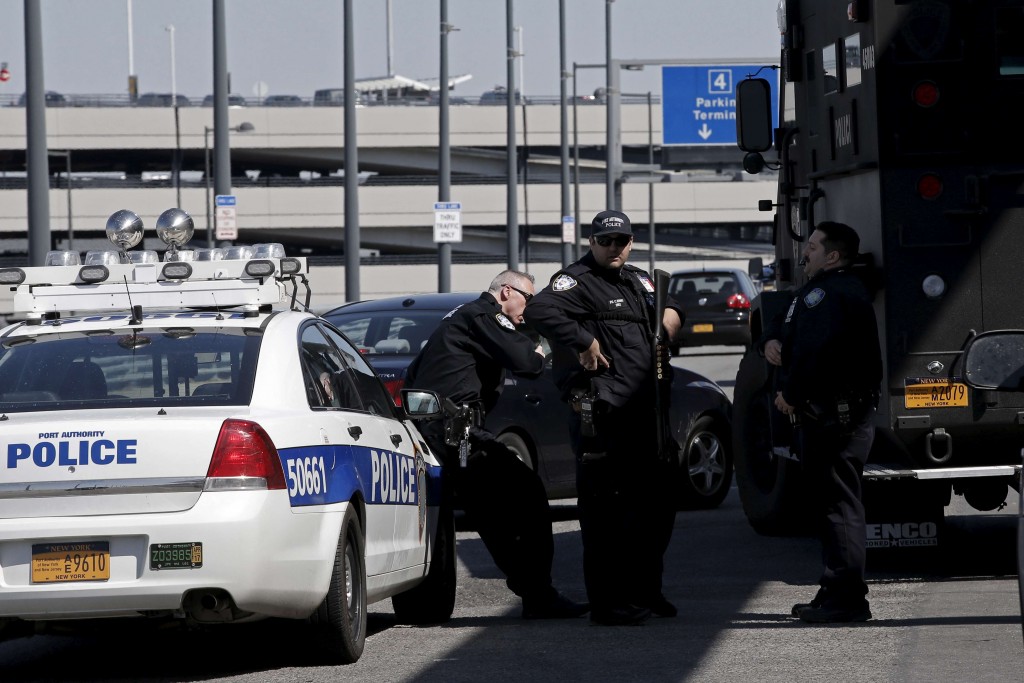 He says only a complete review of security at all airports around New York City will help identify other lapses and that any other problems discovered in the reviews must immediately be fixed.