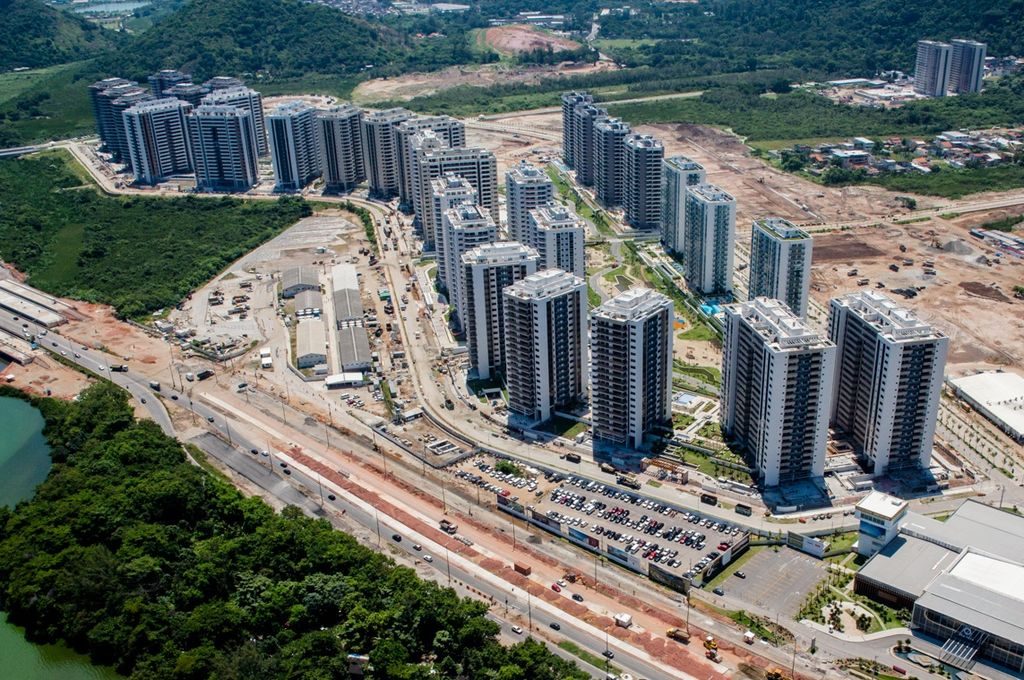 YERUSHALAYIM – Israel’s Culture and Sport Minister Miri Regev said on Sunday she will not attend the opening ceremonies of the Olympic Games in Rio De Janeiro, because it would entail chillul Shabbos.

“Shabbos is our national day of rest [and] is one of the most important gifts that Jewish people have given to the culture of humanity,” Regev said. “As the representative of the state of Israel, the sole Jewish state on the planet, I unfortunately cannot take part in the opening ceremony of the Olympics because it would require me to break the holy Sabbath.”

Regev’s decision won plaudits from United Torah Judaism MK Yaakov Asher, who said that “Regev’s actions should set an example for other ministers for how to behave when they represent the Jewish people.”

The Culture Minister acknowledged that efforts had been made to accommodate her and her staff within walking distance of the ceremonies, in order to avoid having to drive there. But security officials told her that it would not be possible to guarantee her safety unless she stayed in the housing as originally planned, which was farther away.

Regev is regarded as traditional but not strictly religious.