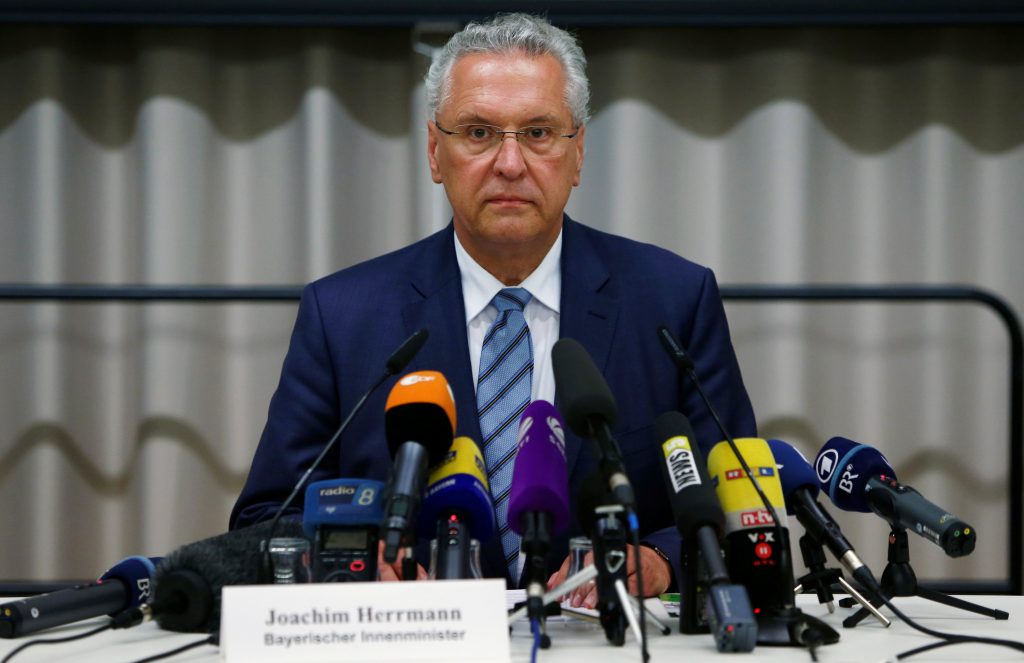 Bavaria’s top security official says a man who blew himself up after being turned away from an open-air music festival in the southern German city of Ansbach was a 27-year-old Syrian who had been denied asylum.

“We don’t know if this man planned on suicide or if he had the intention of killing others,” Joachim Herrmann said.

He added that the man’s request for asylum was rejected a year ago, but he was allowed to remain in Germany on account of the situation in Syria.

Twelve people were injured in the explosion, which came two days after a man went on a deadly rampage at a Munich mall, killing nine people, and after an ax attack on a train near Wuerzburg last Monday wounded five.