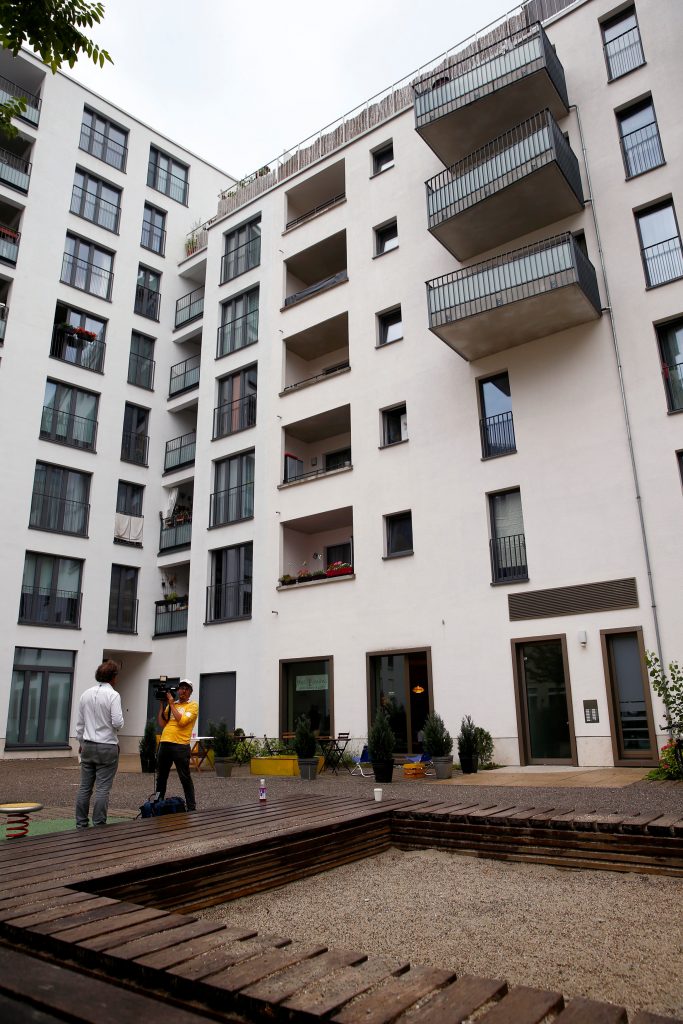 BERLIN (Reuters) – Senior German officials on Sunday called for further controls on the sale of guns after Friday’s deadly shooting in Munich that claimed the lives of nine people and the gunman, a deranged 18-year-old who was obsessed with mass killings.

“We must continue to do all we can to limit and strictly control access to deadly weapons,” German Vice Chancellor Sigmar Gabriel, leader of the center-left Social Democrats, told Funke Mediengruppe, which owns a series of German newspapers.

Gabriel said German authorities were investigating how the German-Iranian dual national had gained access to a weapon despite signs that he had significant psychological issues.

The youth opened fire near a busy shopping mall on Friday evening, killing nine and wounding 27 more, before turning the gun on himself as police approached.

The Munich shooting was the third act of violence against civilians in Western Europe – and the second in southern Germany – in eight days.

German Interior Minister Thomas de Maiziere, a member of Chancellor Angela Merkel’s conservative Christian Democrats, told the Bild am Sonntag newspaper in a separate interview that he planned to review German gun laws after the attack, and seek improvements where needed.

De Maiziere said German gun laws were already very strict, which he considered appropriate, and it was critical to understand how the shooter gained access to the pistol used.

“Then we have to evaluate very carefully if and where further legal changes are needed,” he said in an interview published on Sunday.

He said Europe was also debating new weapons guidelines that were up for discussion.