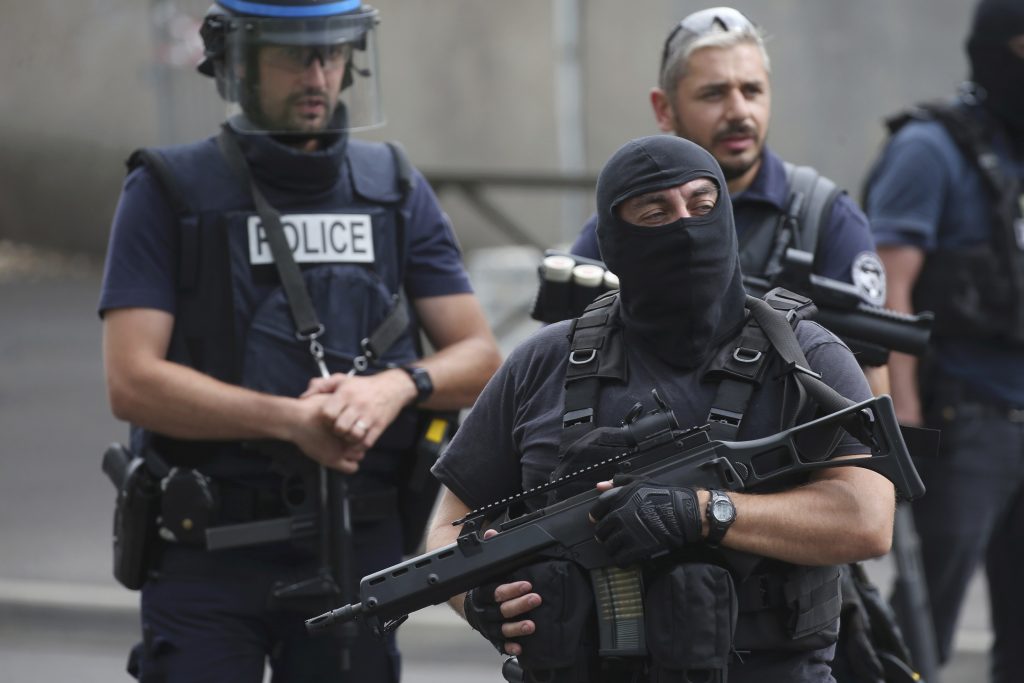 “More than 5,000 Europeans went to join the ranks of Islamic State to fight in Syria and Iraq. Now that the physical infrastructure of ISIS has begun to topple, it is very possible that we will see more and more of those who went there returning to Europe, brainwashed and radicalized, and liable to carry out acts of terror,” warned Gilles de Kerchove, EU Counter-Terrorism Coordinator, at a conference sponsored by the journal Israel Defense.

Regarding cyber warfare, de Kerchove said he didn’t see it as an immediate threat, but, he added, “I wouldn’t be surprised if, in the future, we see cyber events, like somebody attempting to shut down the electricity grid in Israel or in a given region in the world.”

The EU Coordinator spoke of the importance of cooperation among governments and intelligence agencies in fighting terrorism, as well as financial assistance to states who are in the fight against terror but whose resources are limited.

Haim Tomer a former senior officer of the Mossad, said that as of today there are 53 million Muslims living in Europe. “A small portion are extremists, and an even smaller portion are potentially capable of terror attacks. They have propaganda materials from ISIS and are ready to carry out attacks.

“The dilemma for security services in Europe is how to distinguish between those involved in terror and those not involved. For that, we must have cooperation between governments and intel agencies. Information sharing exists, but there is room for improvement,” Tomer said. He stressed that the creation and expansion of data banks on all those going and coming back from Iraq and Syria—mostly through Turkey—is critical to the task of identifying the potential terrorists from the ordinary refugee or traveler.

Tomer formerly headed the Mossad’s International-Overseas Division and its division within the Prime Minister’s office.